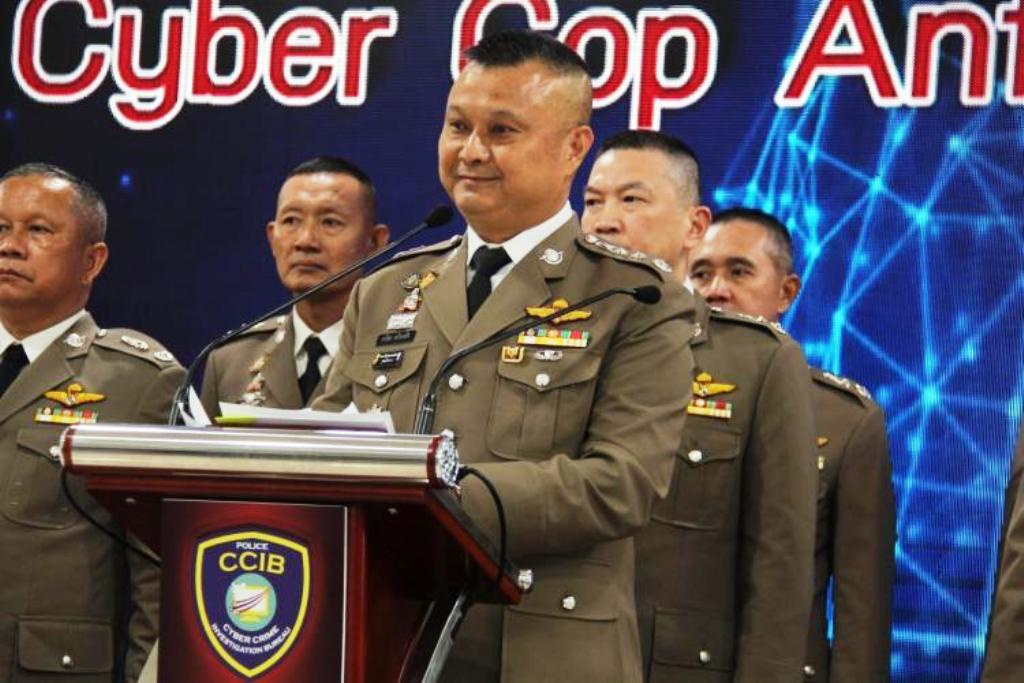 Digital Economy and Society Minister Buddhipongse Punnakanta said on Tuesday there would be no feet dragging over pursuing prosecutions against those responsible for breaking lese majeste laws on social media.

The DES first alerted the Royal Thai Police’s Technology Crime Suppression Division (TCSD) in November, which began the process of making contact with the administrators of the social media sites. Above all police warned them they were hosting material violating Section 112 of the Criminal Code.

The DES had found a total of 638 URLs which it considered illegal between October and December last year violated the Computer Crime Act 2007.

DES officials also found that 26 internet accounts had been responsible for the majority of them. “We have identified nine individuals who are owners of these accounts. They are not new faces and have been charged with similar offences many times before,” he said.

Meanwhile, the ministry will also pursue legal action against social media giants Facebook and Twitter for failing to comply with the law and remove illegal content viewable in Thailand.

Facebook agreed to the removal of 3,107 links, while Twitter refused 611 of the requests. The ministry is unhappy with the partial response and plans action. He said the attorney-general has already decided to pursue the case against Facebook once investigations conclude. – Bangkok Post