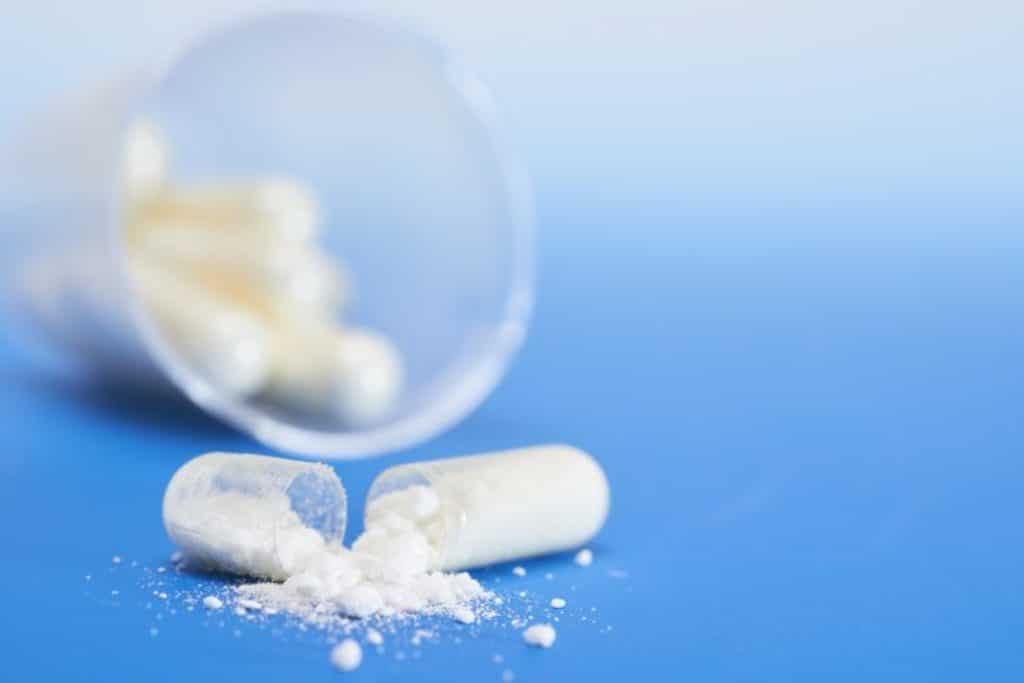 Thailand’s National Police Chief has pledged to crack down on a “new” type of drug better known as powdered milk ketamine. His pledge comes after six people in Bangkok died on the same day after consuming it.

National police chief Pol Gen Suwat Jangyodsuk said police could not yet confirm whether the substance, which looks like powdered milk, was a combination of ketamine and sleeping pills as speculated, as the results of the autopsies had not yet been released.

Pol Gen Suwat said he had instructed the Metropolitan Police Bureau (MPB) and the Narcotics Suppression Bureau (NSB) to urgently investigate where the substance came from and how it was distributed.


An incident, like this, in which so many people died after taking the same drug on the same day has never occurred before, the national police chief said on Monday. Five of the six people died in an area under the jurisdiction of Wat Phraya Krai police station in Bangkok.

Pol Gen Suwat said police suspected that the substance might contain controlled medications such as clonazepam smuggled in across the borders.

Chief of the MPB Pol Lt Gen Phukphong Phongpetra said the six people — three males and two females — aged between 21-34 years. All of them were believed to have died after taking the drug as the white powdery narcotic was found at the scenes. Examination of the substance and an investigation into the deaths is underway, Pol Lt Gen Phukphong said.

The Office of the Narcotics Control Board( ONCB) is currently analysing the substance to determine what it is and where it came from, said national police spokesman Pol Maj Gen Yingyos Thepjumnong.

According to the spokesman, the drug is a combination of heroin, ketamine, methamphetamine and a type of sleeping pill. The drug calms and stimulates the brain at the same time.

Chief of the NSB Pol Lt Gen Montri Yimyaem said the drugs were mixed by some groups of users to make the sensation more pleasurable, while dealers used the practice to raise the price and lower their costs. This particular drug might have come from Pathum Thani province, he said.

Pol Lt Gen Montri also noted that there are a lot of entertainment venues in the Wat Phraya Krai area in Bangkok. Which may have been one of the reasons the deaths occurred in such close proximity to one another. Speculating that there may be a common source involved.


Secretary-General of the ONCB Wichai Chaimongkol said the ONCB has arrested more than 650 ketamine users since 2018, and this drug might be a variant laced with cocaine, which could also explain its “powdered milk” appearance.

A similar drug was confiscated in 2018, he said, but it was never a widely used substance had not been attributed to any deaths at the time or since, Mr Wichai added.

Three other substances found included sodium pentothai, pencuronium bromide and potassium chloride which are used in prisoner executions, according to the academic.

On Monday at the Institute of Forensic Medicine, King Chulalongkorn Memorial Hospital, relatives of the dead travelled to the institute to receive the bodies for religious rites.

Surachit Matetachit, the father of one of the deceased who died on Sunday inside a commercial building in the Sathon area, said she left home around 8pm. After that, he sent her messages but they went unread until he was informed of her death.