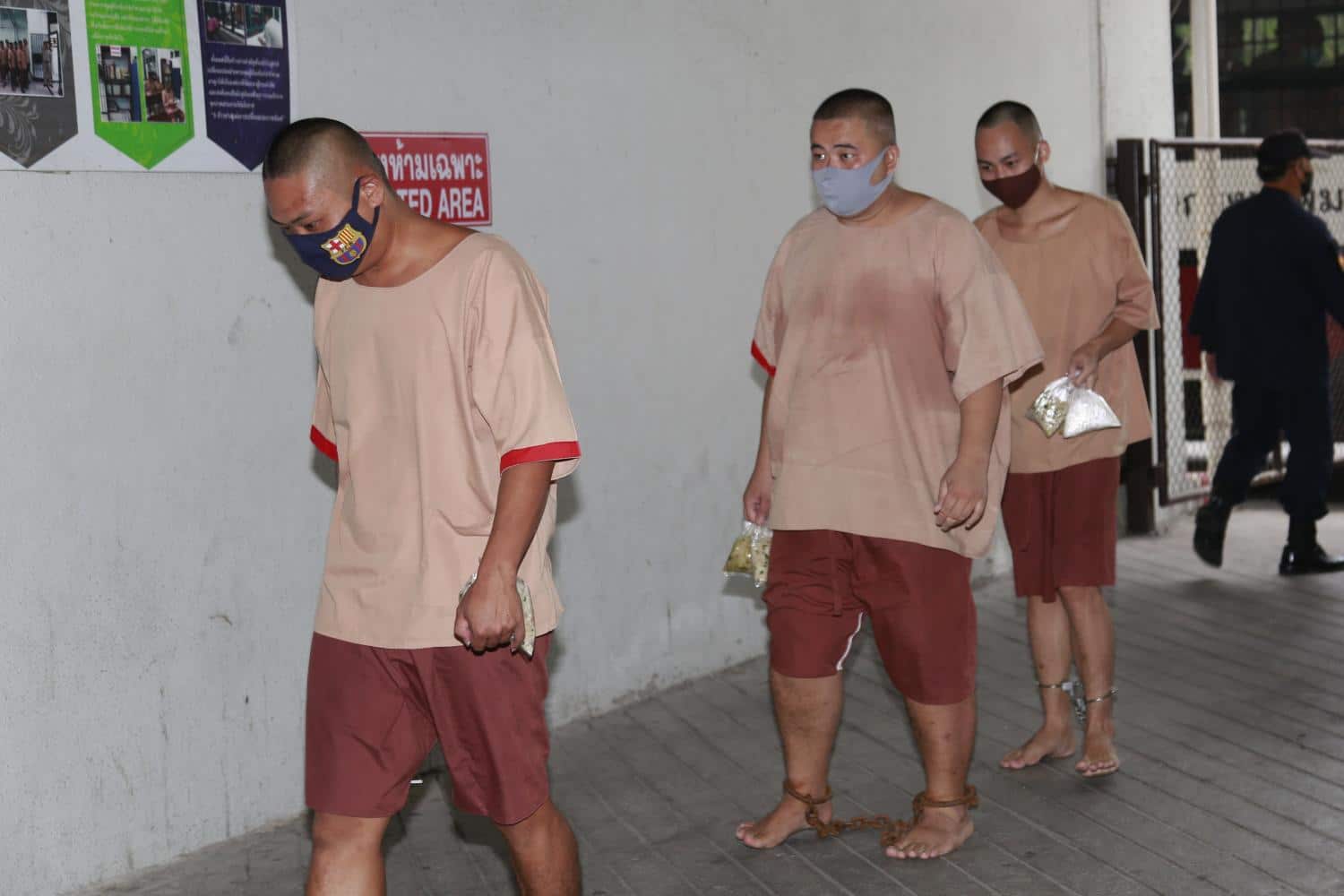 The Two sons of convicted northern Thailand drug lord Lao Ta Saenlee were sentenced to death by the Criminal Court on Wednesday for drug trafficking and money laundering.

Preecha and Amnart Saenlee, both sons of drug lord Lao Ta who was sentenced to life in 2017 for selling 20kg of crystal methamphetamine, were among five people found guilty of heroin trafficking and money laundering.

Initially the court handed down death sentences to all the defendants but commuted the sentences of the last three because they gave useful information during interrogation. All eight were arrested in September 2019 following a police investigation into heroin trafficking from Chiang Mai’s Fang district to Narathiwat’s Sungai Kolok district and money laundering activities.

According to prosecutors, Preecha and Amnart had about 12 kg of heroin in their possession and had previously arranged for the smuggling of other shipments down South between May 2018 and May 2019.

The others assisted them in the smuggling and laundering the profits. The laundered assets with an estimated worth of 200 million baht were confiscated following their arrest and included real estate. All the defendants except Siriwan denied the charges during interrogation. They were denied bail after their arrest and were taken from prison to hear the ruling.

On Dec 13, 2017, the Criminal Court convicted Lao Ta, his wife Asa Ma Saenlee, and two of his other sons on drug trafficking and weapons charges, following their arrests in 2016.