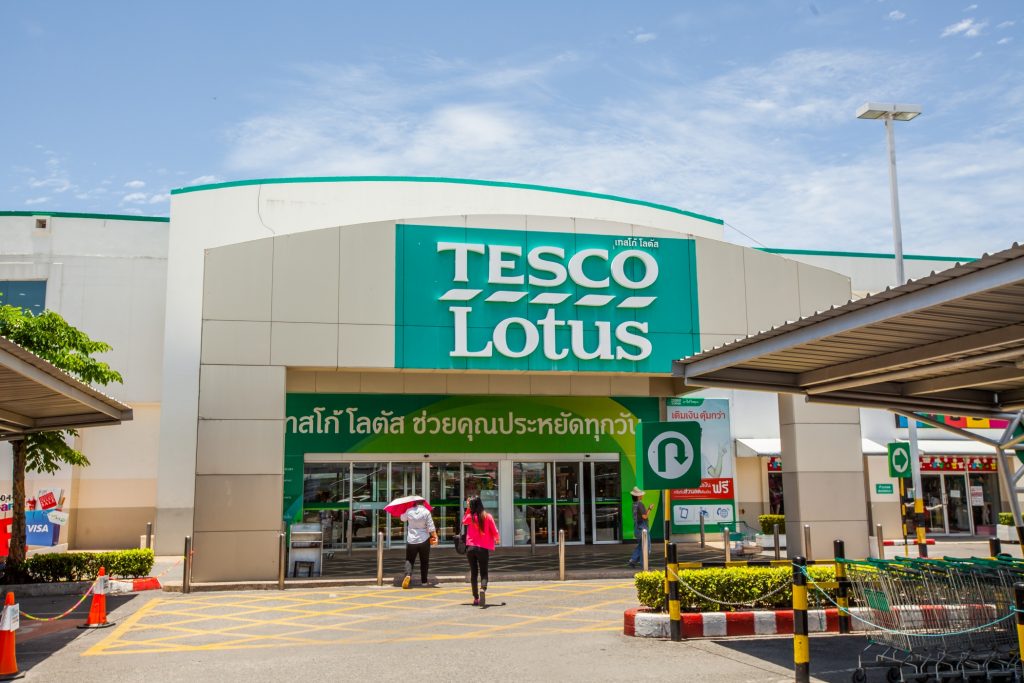 “All passports were returned to workers and new policies and procedures introduced for when passports are required for work permit renewal or other government purposes,” Tesco said in the undated document.

Tesco-Lotus also found that levels of indebtedness to service or labour providers were higher in Malaysia.

The firm has developed a plan to look further into the situation. Including detailed investigations of specific allegations; setting up support lines and grievance mechanisms; ensuring workers have access to passports whenever needed.

Tesco-lotus will also train managers on diversity and inclusion; review and improve accommodation and worker welfare audits; provide full remediation; including the repayment of recruitment fees; and shift to recruit migrant workers directly as a preference.

Tesco commissioned an independent human rights consultancy, Impact, in September last year. Above all to conduct an assessment of migrant workers’ rights in stores and distribution centres in both countries.