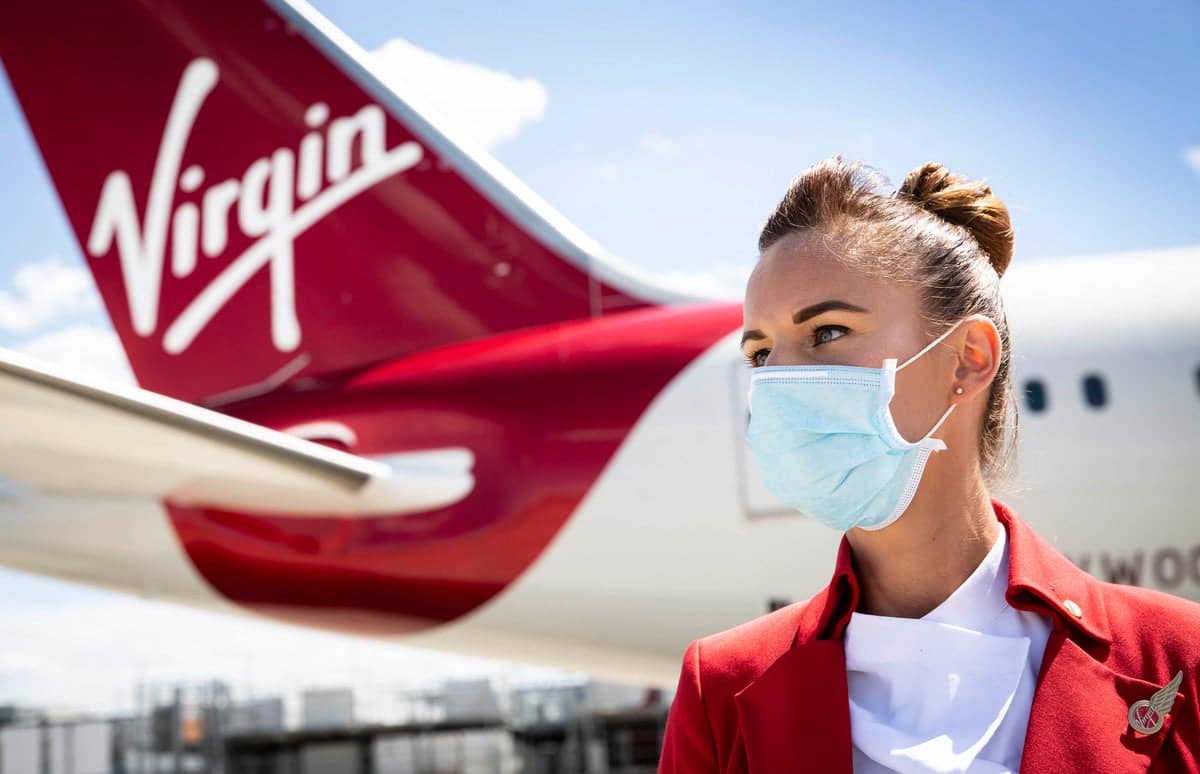 UK-based carrier Virgin Atlantic is preparing to start trials of a digital health travel pass in an attempt to show governments that apps displaying Covid-19 test results and vaccine certificates can launch a travel recovery.

The airline said it would trial the International Air Transport Association (IATA) Travel Pass on its London to Barbados route starting from April 16. Barbados has said it will accept the pass at its border, one of the first countries to accept a digital pass instead of paper checks.

Britain’s strict ban on all but essential travel is scheduled to be lifted on May 17, although renewed lockdowns and slow vaccine rollouts have raised the spectre of another weak summer that could further batter the balance sheets of airlines and hurt tourism-dependent economies.

Airlines are hoping that the UK and other countries will approve the use of digital passes on apps, which could allow travel to resume on a large scale. Without them, airport checks involving multiple paper forms will cause huge queues and could limit traveller numbers.

The IATA app is linked to several Covid test providers, so a passenger’s pre-departure test results appear directly on the app, he added.

Britain is working on a report to say how and when travel can restart. It will be published in early April.

Virgin Atlantic has asked the UK government if it would trial use of the IATA app at the border for return flights from Barbados into London Heathrow.

“Technology is moving fast and global standards are developing fast on this front. Therefore trialling a leading solution like this would be the way to go,” said Koster.