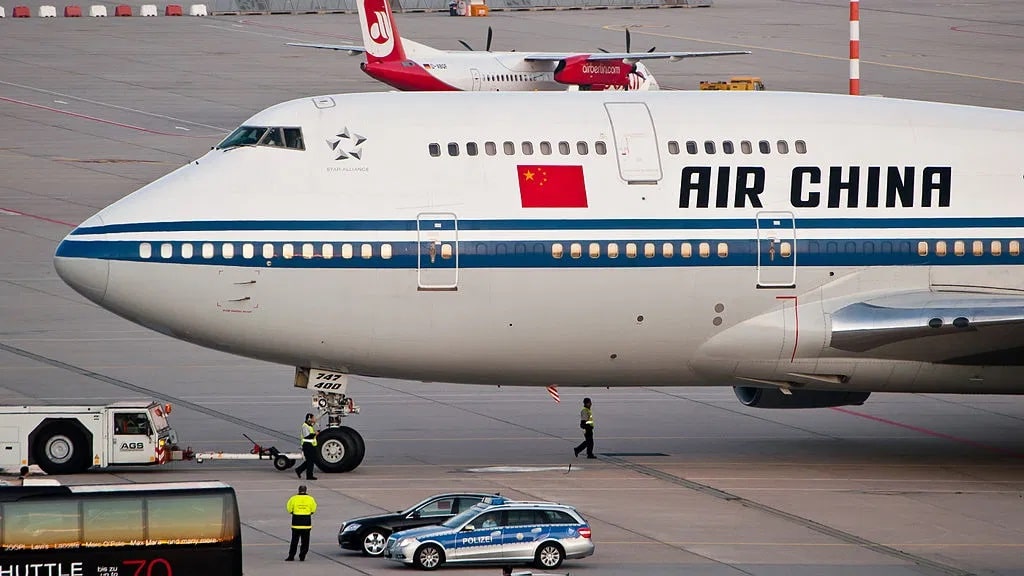 Phuket’s plan to waive quarantine for vaccinated visitors is part of a reopening that will largely focus on tourists from China, where Chinese tourism helped contributed to about one-fifth of pre-pandemic economy.

Officials believe a successful reopening of Phuket to foreign visitors, who used to contribute almost 90% of the island’s tourism receipts, may pave way for other popular destinations to end quarantine.

China, Russia, the UK, Germany, France, Sweden and the US are likely to be the key origins for tourists to Phuket, Mr Vichit said. The Chinese, who were the biggest group of tourists to Thailand before the pandemic, are expected to return in July on chartered flights, while visitors from Europe will likely start arriving during the winter months, Vichit Prakobgosol, vice president of the Tourism Council of Thailand says.

“It’s good that the majority of countries with high numbers of vaccinations are the main markets for Thai tourism,” Vichit said on Monday. “The focus for the government should now be to finalize agreements and vaccine passports with various countries to allow visitors to return without having to quarantine.”

Phuket province has ramped up its capacity to administer as many as 12,000 doses of vaccine per day, from 400 previously, to reach its target of fully inoculating 70 per cent of its residents before the reopening, said Thaneth Tantipiriyakij, vice-president of the Phuket Tourist Association. The island will complete the rollout of 930,000 doses by June, he said.

Thailand has lost about 1.45 million tourism jobs during the coronavirus pandemic, including 400,000 in the first quarter, the council said. Tourism is a key driver of Thailand’s growth, typically accounting for 11-12 per cent of gross domestic product. The group said there were 4.5 million tourism jobs before the pandemic, from a workforce of about 38 million people.

Thailand’s strict entry requirements have helped keep coronavirus infections relatively low, but have devastated tourism. Last year, there were only 6.7 million foreign tourists, down from nearly 40 million in 2019 who spent more than US$61 billion.

If the plan for Phuket is successful, it could be extended to other popular destinations such as Samui Island, Krabi, Pattaya and Chiang Mai in October, said Yuthasak Supasor, head of the Tourism Authority of Thailand.