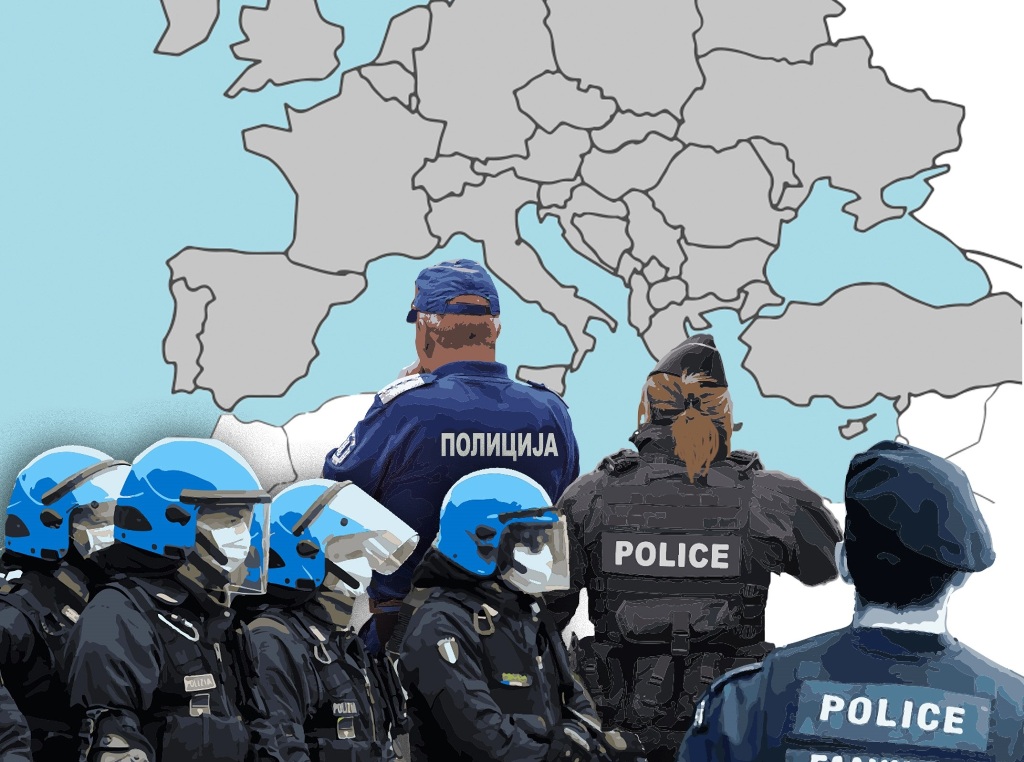 As Covid-19 cases continues to surge European countries are reimposing Orwellian lockdowns in an effort to contain the virus. The covid-19 lockdowns come despite the World Health Organization saying it did not advocate lockdowns as the primary means of control of this virus.

Governments in Europe are struggling to get a hold of a pandemic that has now infected more than 11 million on the continent.

The Italian government announced Wednesday on Wednesday to impose a night-time curfew. Thus joining a slew of European countries ramping up restrictions to curb the surge of covid-19 coronavirus cases. The lockdown restricts Italians to their homes between 10:00 pm and 5:00 am. Italy’s lockdown actually fell short of lockdown rules in force in countries including France, Belgium and Germany.

The New York Times reports that starting Thursday, England will be under a second lockdown, while Italians will face a 10 p.m. curfew. Poland will shut schools and shops this weekend, and Lithuania will enter a full lockdown. Switzerland has called in the army to bolster hospitals. And France’s health minister is pushing to extend a state of emergency until February.

In Britain, Mr. Johnson spoke before Parliament on Wednesday, saying that there was no alternative to a month long lockdown if a “medical and moral disaster” was to be avoided. But for weeks, Mr. Johnson had resisted such drastic measures, rejecting calls from scientists who advise the government, and from the opposition Labour Party, for an earlier but shorter lockdown.

Britain has been the worst-hit country by the pandemic in Europe, with more than 60,000 deaths.

Lawmakers voted 516-38 to approve the rules on Wednesday, despite a rebellion from within Mr. Johnson’s Conservative Party. A number of Conservative lawmakers voiced strong opposition, including Graham Brady, who chairs a powerful committee.

“We cannot ask people to follow rules that patently make no sense,” he said. Another lawmaker, Charles Walker, said people were being coerced into restrictions that were “unjust” and in some cases “cruel,” adding: “this legislation goes against my every instinct.”

London was bustling with shoppers hours before the new rules took effect. Stores, restaurants, pubs and other nonessential businesses must close for a month; schools will remain open. People will be asked to stay home unless they are needed at work, or out to buy food or exercise.

Scotland, Wales, and Northern Ireland have already instituted similar restrictions, leaving England as an outlier within the United Kingdom.

Meanwhile, the Danish government will slaughter millions of mink at more than 1,000 farms. Above all citing concerns that a mutation in the novel coronavirus that has infected them could possibly interfere with the effectiveness of a vaccine.

Prime Minister Mette Frederiksen made the announcement at a news conference on Wednesday. There are 15 million or more mink in Denmark, which is one of the world’s major exporters of mink furs. She said the armed forces would be involved in the culling of the animals.

At the news conference, according to Danish news reports, Kare Molbak, the head of the Danish Serum Institute, warned that some coronavirus mutations could impede the efficacy of future vaccines for humans.

The government has notified the World Health Organization about the mutation, which shows a weak reaction to antibodies. Twelve people in Jutland are known to have virus with the mutation too, the W.H.O. said.