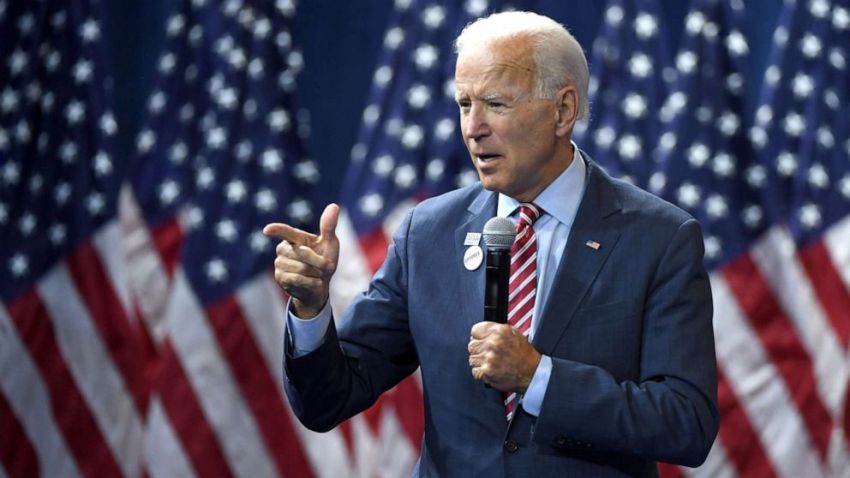 American New media outlets have said Democratic presidential nominee Joe Biden has defeated President Trump, denying him a second term in the White House. The news comes after a bitter campaign and dramatic, prolonged vote count in battleground states that sparked a flurry of lawsuits.

The Fox News Decision Desk projected Saturday that Biden will win the state of Nevada and the commonwealth of Pennsylvania, giving the former vice president the electoral votes he needs to win the White House.

Biden’s campaign announced that the president-elect and Harris, his running mate, will speak at an event in his hometown of Wilmington, Delaware at 8 p.m. ET.

For Trump, the defeat comes four years after a stunning upset – when he came from behind in 2016 and outperformed the polls in a victory against Hillary Clinton.

But in a statement Saturday, Trump did not concede and instead vowed to continue to fight.

“The simple fact is this election is far from over. Joe Biden has not been certified as the winner of any states, let alone any of the highly contested states headed for mandatory recounts, or states where our campaign has valid and legitimate legal challenges that could determine the ultimate victor,” the president said.

“Beginning Monday, our campaign will start prosecuting our case in court to ensure election laws are fully upheld and the rightful winner is seated,” Trump added.

The president has launched a number of legal challenges over ballot counting in key battleground states, with his campaign filing suits in Pennsylvania, Georgia, Michigan and Nevada as the states continue to tally ballots sent by mail. Trump, his campaign and surrogates have spread allegations of fraud in the voting and ballot counting in various states, although solid proof of it has not emerged.

In addition, Georgia’s secretary of state signaled Friday that the state is headed toward a recount, given the razor-thin margin of votes there favoring Biden.

Biden, taking to Twitter after the projections, said “America, I’m honored that you have chosen me to lead our great country. The work ahead of us will be hard, but I promise you this: I will be a President for all Americans — whether you voted for me or not. I will keep the faith that you have placed in me.”

And Biden added “President-Elect” to the description on his Twitter page.

Trump won more than 70 million votes, and as of late Friday night Biden’s national popular vote margin over the president stood at just under 3 points.

And while Biden moved closer to winning the White House, the Democrats’ chances of retaking the Senate majority remained slim. Democrats did hold onto control of the House but failed to meet expectations of padding their majority. – Fox News