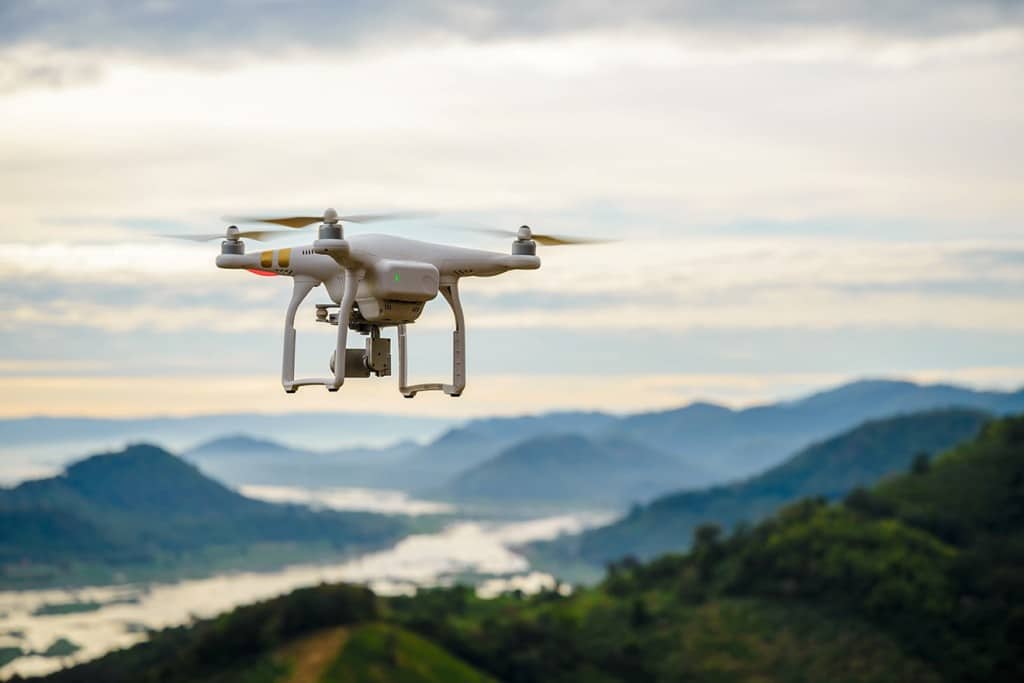 The military in northern Thailand is stepping up border surveillance by deploying drones and ultraviolet cameras at its borders. This comes after at least 16 people who illegally crossed the borders and avoided the mandatory 14-day quarantine have tested positive for coronavirus.

The Army said more drones will be flown over natural borders between Thailand and Myanmar to detect illegal entries in the lead up to the New Year festive season.

Drones will be used on aerial patrols along the border with Myanmar, especially over natural crossings, to detect illegal border crossers and prevent the spread of COVID-19, said Maj-Gen Chakrapong Chanpengpen of the Royal Thai Armed Forces’ Security Emergency Situation Operations Center.

He said other than drones, other measures also included installation of more surveillance cameras and barriers such as barbed wire fences to limit the number of entry points, especially in Chiang Rai.

Near the border, combined teams of police, military and defence volunteers are posted to conduct searches of vehicles, he said.

Thailand-Myanmar border is one of the key challenges for authorities to curb infection risks as the 1,500-mile boundary runs through mostly mountainous forests and uninhabited areas, making it difficult for surveillance. Military, police and volunteers have now been deployed to enforce stricter control of border areas.

The Center for COVID-19 Situation Administration on Monday reported that a total of 38 COVID-19 infections, linked to Thai returnees from Myanmar’s Thachilek township, have been reported so far in seven provinces, with Chiang Rai having the most at 26. At least five of the infected have sneaked into Thai soil to flout quarantine rules.

Total cases in Thailand stands at 4,126 where authorities have managed to virtually eradicated the pathogen domestically, with the majority of recent cases found in quarantine among people arriving from other countries. Myanmar, on the other hand, has seen spikes in infections over the past several weeks, adding more than 1,000 each day.

The Covid-19 surge has already hurt domestic tourism, with some travelers canceling their planned long weekend trips to the northern region, which borders Myanmar. Any shutdown of border crossings between the two countries could also hurt Thailand’s trade and the economic activities of border towns.

According to Bloomberg, Thailand received about 1,200 foreign tourists in October, the first set of visitors in six months after authorities unveiled a special long-stay tourist visa to revive the battered industry. A revival in tourism, which netted more than $60 billion in revenue from about 40 million visitors in 2019, is seen as key to returning the nation’s economy to the pre-pandemic levels.