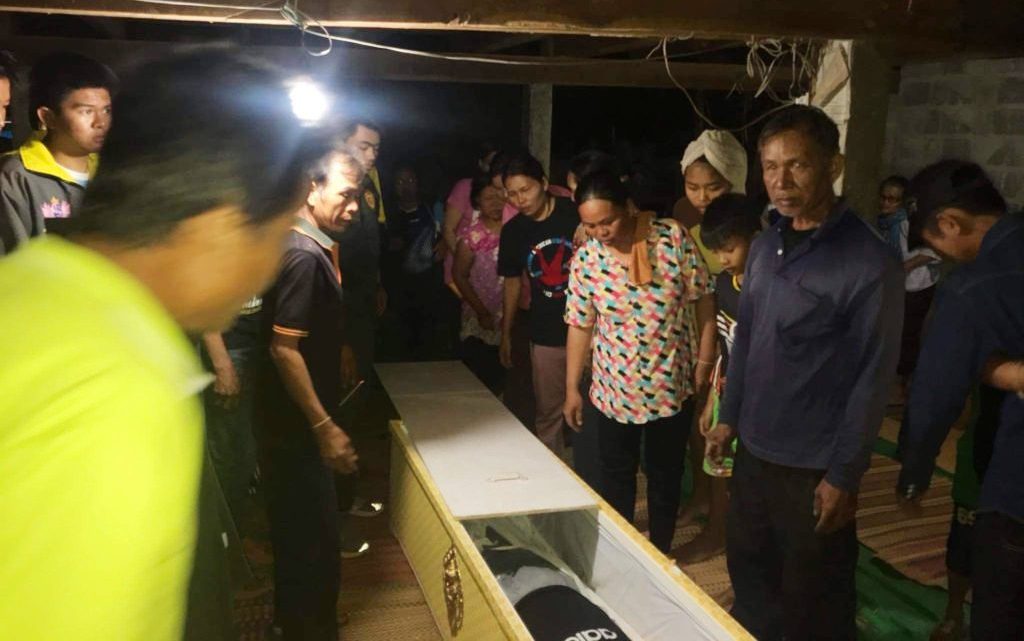 A 13-year-old boy died after being shot in the head by a 12 year-old boy with a home-made gun in northeastern Thailand. Police said the tragedy occurred in a two-storey house at Ban Nong Khae in tambon Dong Mun.

The incident began when the 12-year-old boy went into his father’s room and came out with a home-made gun. He showed it to his friends and pulled the trigger but nothing happened.

The boy took the gun out of the house and returned shortly afterward, Thai media reports.

Pol Capt Chalermpong Sinsai, a Nong Kung Si police investigator, said no charges have yet been filed against the 12-year-old. Police are questioning witnesses and exterminating the evidence.

Meanwhile, Police arrested a former soldier who made a Facebook post threatening to commit a mass shooting in Chaiyaphum, province. His post, accompanied by pictures of guns, raised panic among people in the northeastern province.

The wrongdoer apologized and said he posted the message under the influence of alcohol.

“I didn’t intend to carry out such an action,” the ex-soldier claimed.

He faces three charges – under the computer law, raising panic among the public, and wearing an Army uniform without permission.