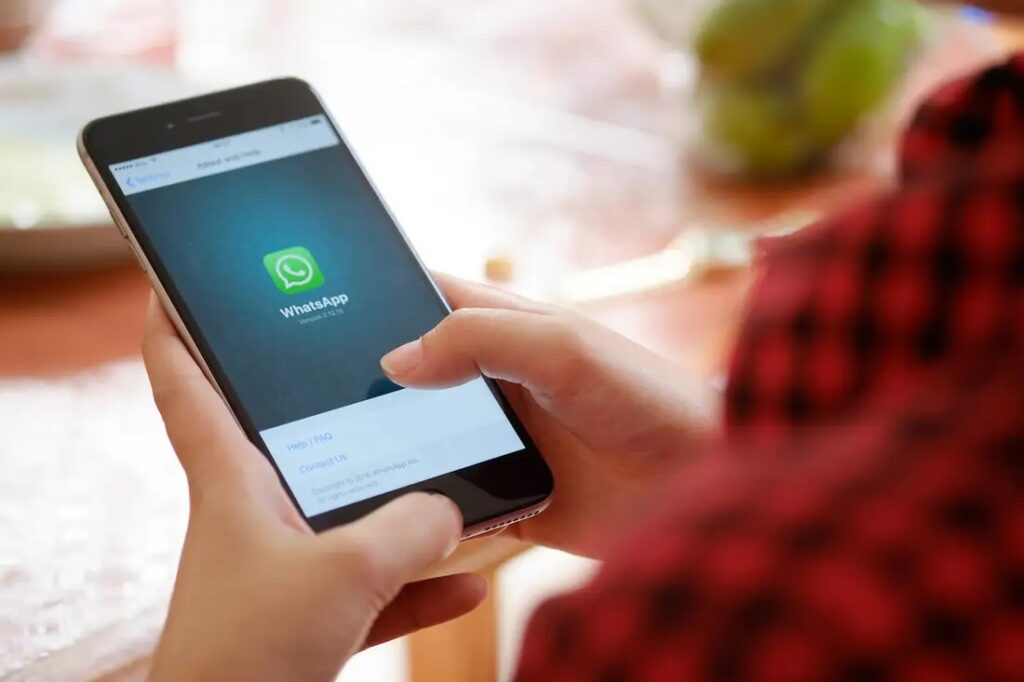 According to the Head of Public Relations for the Bangi Police, Akp Sulhadi, the elementary school teacher had received the video from another chat on Whatsapp, resulting in his blunder. “It was an accident,” Sulhadi confirmed on Monday (Oct 12).

With the assistance of the local village leader, the teacher met up with the parents of the students to formally apologise for his mistake.

They decided not to report him to the police and settled the issue amicably. But the elementary school teacher was still punished for his blunder by the school, Kompas reported.

Indonesia has a strict anti-pornography bill, passed into legislation back in 2008. For lending or downloading pornographic materials, offenders can face up to four years in jail or a fine of two billion rupiah (US$136,000).

With his example as a cautionary tale, the man hoped other teachers would check their files before sending them to students. Teachers were also reminded not to save pornographic materials on their mobile devices and told to delete them immediately should they receive one.

Indonesian teenager reunited with after 11 years

Meanwhile, A 17-year-old teen from Indonesia who was kidnapped when he was a young child has been reunited with his family after 11 years apart. All thanks to Google Maps.

Ervan Wahyu Anjasworo was attending a work training session at a rehabilitation centre for juveniles who have had dealings with the law. He decided to play around with Google Maps to look for a traditional market that his grandmother used to bring him to.

“At first I started to search for Solo [Surakarta, Central Java], then I saw that near Solo, there was Wonogiri, Boyolali and Sragen,” Ervan told kompas.com. “I looked at them one by one [on Street View] until I found the Gonggang traditional market in Sragen, which I remembered from childhood.”

He gave the address of the market and gave it to a social worker at the rehabilitation centre. The social worker then contacted their counterparts in Sragen.

Ervan then received a package of family photos of him when he was younger in Sragen, which he recognized.

“I still remembered the faces of my father, my mother and my siblings,” he said. The centre then contacted social workers in Sragen. They soon picked up Ervan and brought him home.

The reunion marked a happy ending to a tumultuous decade for Ervan. Which started when he was separated from his family in Jakarta,Indonesia when he was 5 years old.