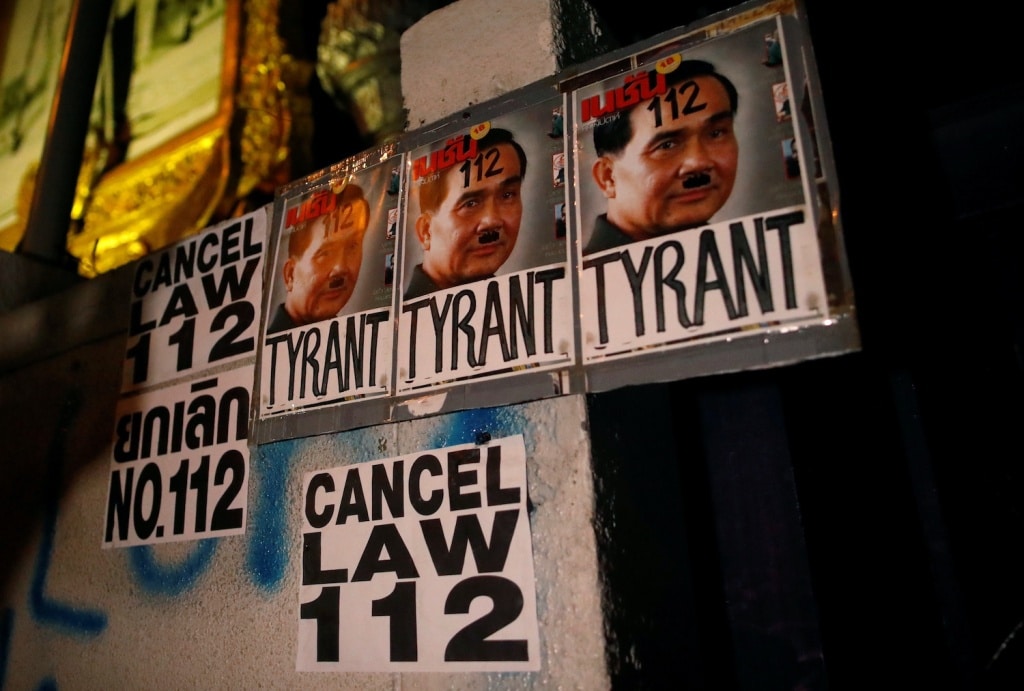 Freedom House, a US-based democracy advocacy group has downgraded Thailand to “not free” from “partly free” in its latest global rankings. The report assigned Thailand a total score of 30 out of 100, down from 32 out of 100 in the previous survey.

The downgrade comes in light of the court-ordered dissolution of the opposition Future Forward Party in 2020 and the continuing crackdown on pro-democracy groups. Freedom House said they were among the factors contributing to the change in the country’s status, in the Freedom in the World 2021 report released this week.

In 2018 and 2017, the country was deemed “not free”. The slight improvement in 2019 partly reflected the fact that elections were finally held after five years of military rule, but Freedom House observed that the process was flawed.

“The results, announced six weeks after the polls, were tainted by irregularities, with ballots ‘lost’, and initial vote tallies changed. Additionally, the formula for distributing party seats was altered after the election in order to reduce seats won by opposition parties and redistribute them to military-aligned parties,” it noted.

The report said that “a combination of democratic deterioration and frustrations over the role of the monarchy” had provoked the country’s largest anti-government demonstrations in a decade.

“In response to these youth-led protests, the regime resorted to familiar authoritarian tactics, including arbitrary arrests, intimidation, lèse-majesté charges, and harassment of activists,” it said. “Freedom of the press is constrained, due process is not guaranteed, and there is impunity for crimes committed against activists.”

Freedom House is a non-governmental organization

It said the impact of the long-term democratic decline “has become increasingly global in nature”, felt by people living in dictatorships as well as by citizens of established democracies.

“The ongoing decline has given rise to claims of democracy’s inherent inferiority. Proponents of this idea include official Chinese and Russian commentators seeking to strengthen their international influence while escaping accountability for abuses, as well as antidemocratic actors within democratic states who see an opportunity to consolidate power,” the authors wrote.

“They are both cheering the breakdown of democracy and exacerbating it, pitting themselves against the brave groups and individuals who have set out to reverse the damage.”

Founded in 1941, Freedom House is US government-funded non-profit non-governmental organization that conducts research and advocacy on democracy, political freedom and human rights.

Thailand’s Defence Ministry Looks to Axe Up to 350 Generals