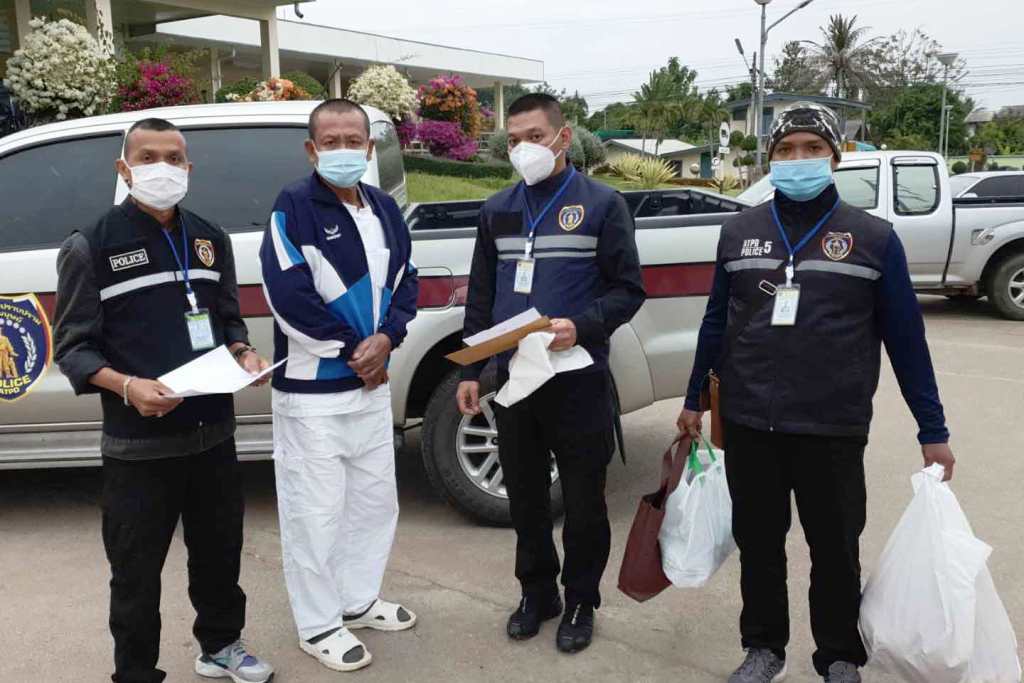 Anti-Human Trafficking Police have arrested a man from the Chiang Rai for allegedly luring Thai women into forced prostitution in Brunei.

Police charged them with trafficking women into forced prostitution. Their arrest followed complaints from two Thai women who fled to the Thai embassy in Brunei on March 31, 2019.

The women told police that Mr Rachen’s group had offered them work as masseuses in Brunei. With a monthly return of 100,000-200,000 baht. Saying they would have free meals and accommodation and would not have to pay for their job placement.

The women said they had been forced into prostitution upon arrival in Bandar Seri Begawan. They had not received anything in return and their passports and money had been seized. Last year two Thai women were arrested in connection with the case.

Chiang Rai police told CTN News that Mr Rachen and Mr Somchai have denied the charges and were being held in police custody without bail.

The arrests followed a tip-off that some foreign nationals were being brought into the country illegally, the police spokesperson told CTN News.

Furthermore the smugglers and the Chinese nationals will be put into state quarantine for 14 days.