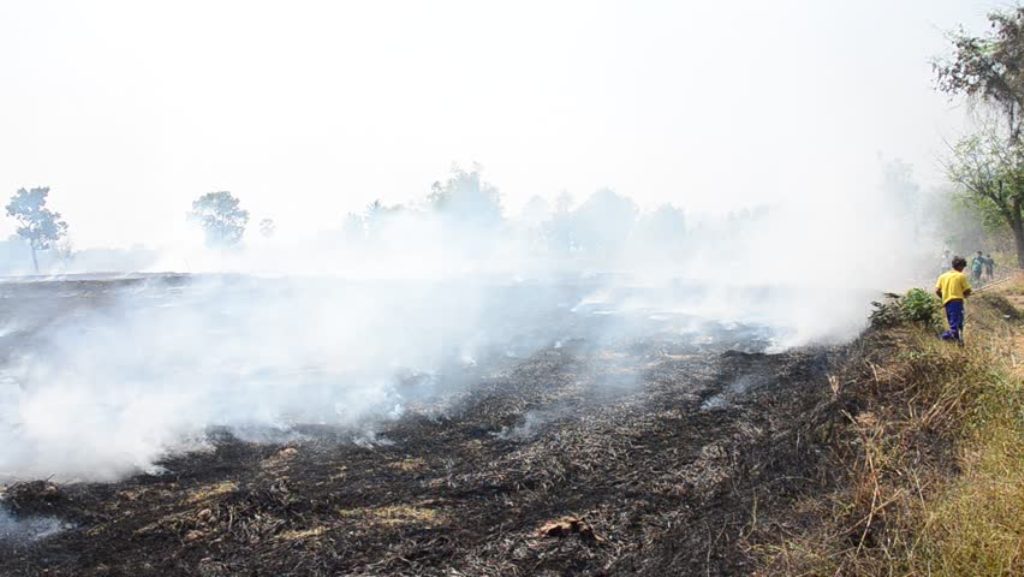 Thailand’s Prime Minister said on Thursday his government is aiming to curb man-made bushfires, a key factor in the seasonal haze in 17 northern provinces. These include poaching and encroachment on forest land by farmers, he said.

Gen Prayut Chan-o-cha was speaking at a meeting with governors of the 17 provinces affected by the seasonal haze in Chiang Rai Province yesterday.

“It’s important to eradicate the root cause of wildfires that result from villagers’ way of life,” Thailand’s Prime Minister said.

“Even more farming space should be provided to farmers who need it to protect natural resources from being destroyed.” Many villagers depend on hunting and foraging to make a living.

He also said authorities must put in a concerted effort to tackle the severity of the northern haze problem.

The government plans to support the fight to prevent wildfires by supplying local people and organisations with new technologies such as tools to find water sources for agriculture purposes, he said.

Mobile applications, designed to help combat wildfires, will also be distributed to local authorities to help resolve these problems and improve their work coordination, the PM said.

Chiang Rai and other provinces should have a single command headed by the provincial governor to fight wildfires and haze.

He also stressed the importance of cooperation between state agencies, adding members of the public should help raise awareness about wildfires.

Cute Custom Enamel Pins for Your your College or Office Friends

4 Things to Look for in Your New Amazing Mattress