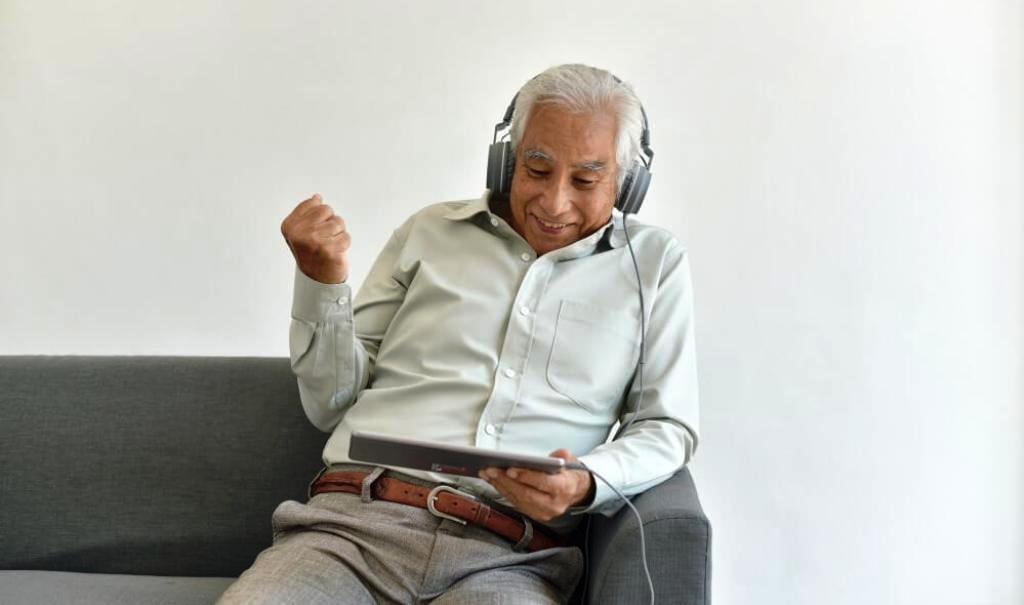 In a day and age where many people are pretty much always on the go or stumbling over one assignment after the other in the workplace. Its time to disconnect and reset the body and mind is at a premium. We want our leisure time but we also want it to produce some benefit for us somehow. Wouldn’t it be great if we could wind down, but also, at the same time, exercise our brain? Here are some entertaining games that can actually help your mind stay healthy especially during the worldwide pandemic.

Doing activities that are somehow fun but also mind growing, rather than zonking out in front of Netflix for hours upon end? Here are some fun and entertaining games whose mind-altering benefits can be gained even by novice players. Some of them you may already be familiar with!

Playing a Game of Chess 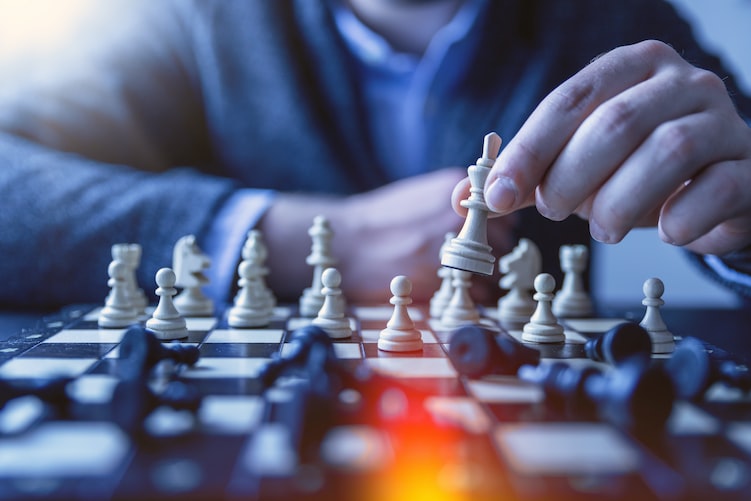 This first one may be a bit obvious as chess is commonly known as one of the greatest games for brain exercise, but do you know why?

Not only does chess promote brain growth but it has also been proven to raise IQ scores in players who practice consistently over a period of time. It’s also is a great tool for sharpening decision-making skills as well as problem-solving skills. Because chess is a game that is constantly changing, the player needs to act fast, but intelligently to his opponents moves in order to win. It is one of the greatest thinking games as there is never a single moment when the two players are not required to give their full attention.

Chess has even been shown to help decrease the likelihood of dementia or memory-loss when played often by seniors. All of this and it’s still a very fun game to play.

Playing a Game of Poker 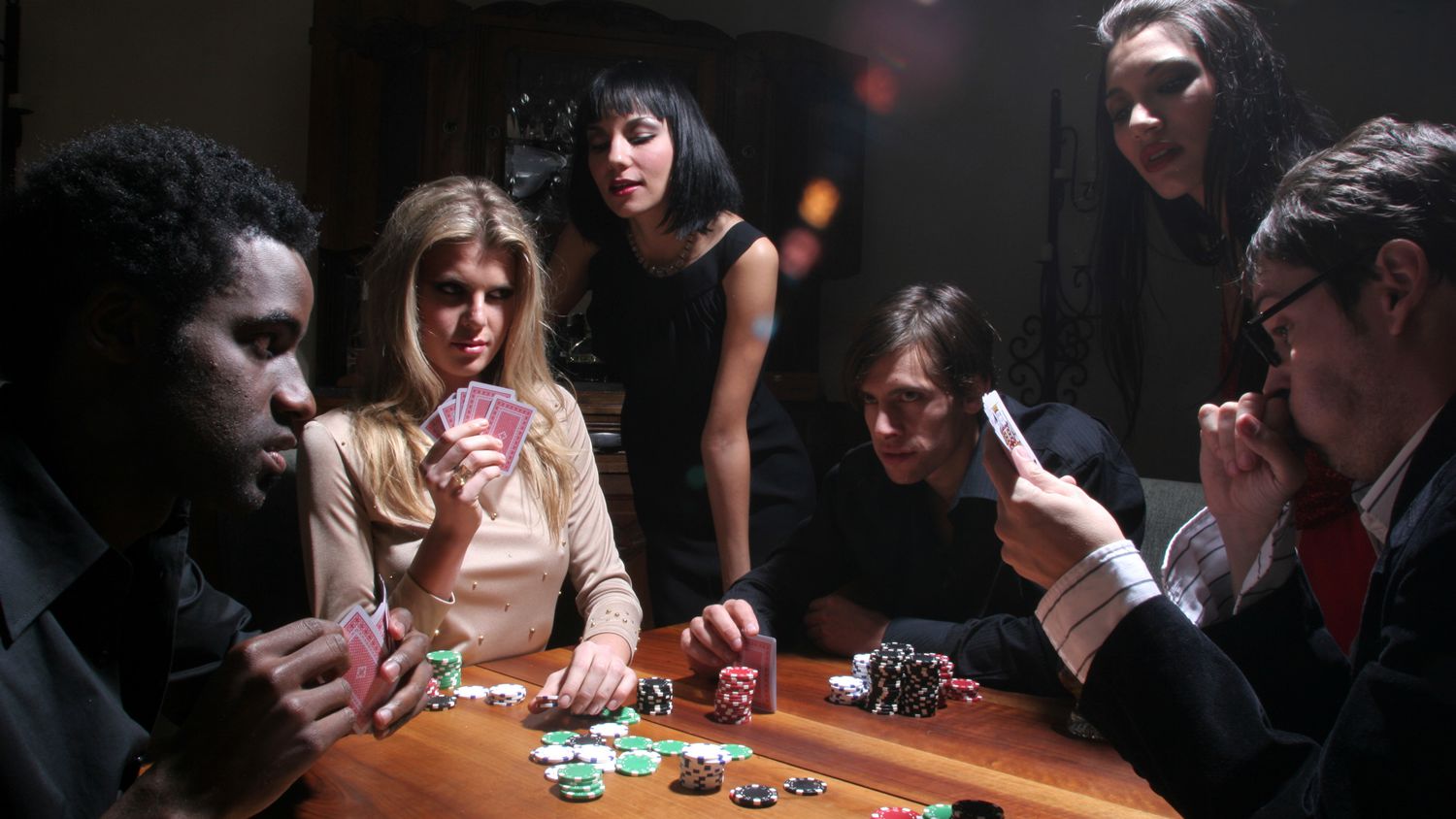 Everyone knows that playing poker is a great form of entertainment and the ideal way to gather friends together. But the concept that everyone at the table could actually be having a great time, and, simultaneously, exercising muscles in their brains is something that not many are aware of. Even more amazing, poker can actually have long-term benefits for a healthy central nervous system by creating a protective layer in the brain called Myelin which can strengthen more and more over the course of ones life.

Similar to chess, poker requires great logical thinking and decisions to be made; a poker player must be attentive to the table at all times, focusing with fierce control and considering every possible option. It has also been proven to help combat Alzheimer’s disease. And this one, unlike chess, can even result in a cash prize if you’re lucky!

Particularly within the older population, games that require focus and decision-making are great options as opposed to forms of entertainment that do much less for the mind

Challenge Your Brain Game of Sudoku Sudoku puzzles are a great brain game to kill time on public transport, long road trips, or even in the morning paired with a warm coffee to get your brain moving for the day ahead. Available in various levels of difficulty, sudoku is also a great tool for concentration, especially if you’re trying to take your mind off of something like kicking a bad habit, the game requires high levels of attentiveness which can help you to gain great skills when it comes to focusing.

Similar to crosswords, sudoku is a game where the player can improve over time after solving the puzzles regularly. And, if played by people of 50 years or older, sudoku has special benefits, as proven in a recent study on the topic. Puzzles like these that require a medium to hard level of thought can preserve and even improve cognitive function, particularly in the aging population.

Game of Bridge with Friends

Last but certainly not least, the game of bridge is a classic entertainment option that surprisingly stimulates both sides of your brain! As with chess, bridge exercises the parts of the left and right brain where communication, logic, and memory come into play. Even more surprising, bridge has shown to actually enhance the immune system by stimulating, in particular, the specific gland that is responsible for the production of our white blood cells, or lymphocytes. Regardless of your age, playing bridge is a fun diversion that can improve your health without you even realizing.

Learning Which are the Best Games to Play at the Casino