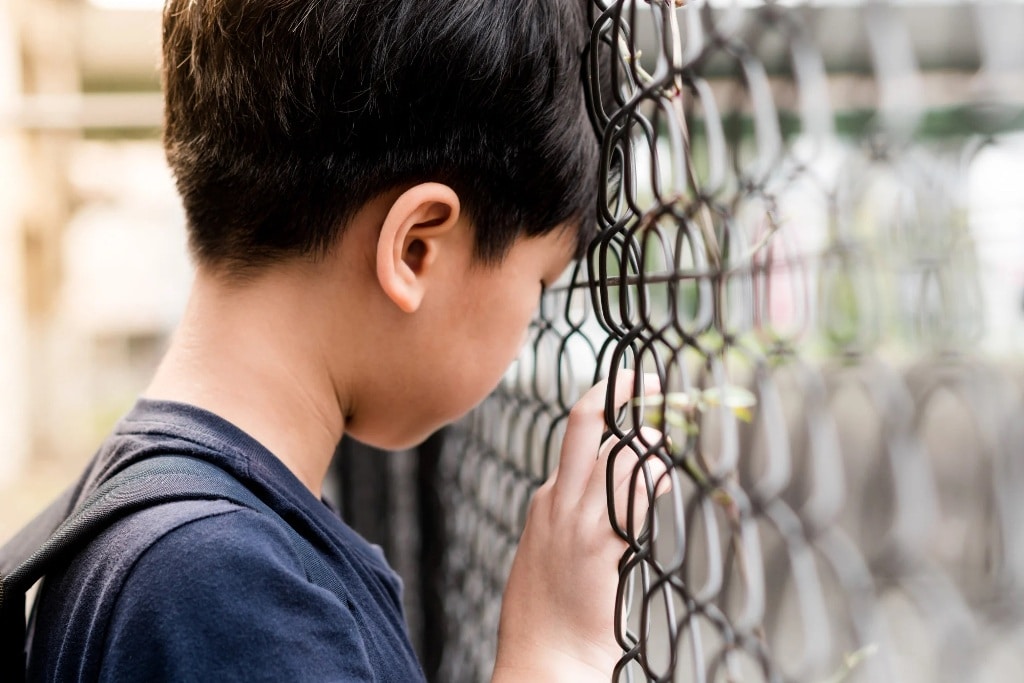 Boom Mosby, founder of Thailand’s Hug Project, reports cases of online child sex abuse in Thailand have soared during the coronavirus pandemic, as locked down minors with mobile phones and little else to do become easy prey for online predators, often with international audiences.

Thailand’s Hug Project, an organization dedicated to ending child sexual abuse and human trafficking, said police had received 168,330 domestic tip-offs about online child sexual abuse last year. A rise of more than 40 per cent rise since 2019 and the coronavirus pandemic.

Boom say she attributed the rise to the coronavirus pandemic.

“The lockdown allows minors, usually aged between 10 and 18, and who have a mobile phone, to be easily abused online. One perpetrator is able to lure as many as 200 victims,” she said.

“In many cases, teens, especially girls, were asked to send photos of themselves to online perpetrators who said they would be paid in return for reviewing products.”

Runglert Kantajan, an investigator at Thailand Internet Crimes Against Children, a police task force, said more arrests were made last year because lockdown had forced both adults and minors to spend more time at home and online.

“There were more than 100 cases of arrests, up from about 70 cases in 2019,” he said. “There were around 70 – 80 victims among those cases because some of the perpetrators had material from the same victims.”

He said perpetrators had set up groups on social media and messaging apps to process their transactions and this had made it easy for them to cover their tracks as they could keep switching between platforms.

The rise in cases coincides with efforts by tech companies to clamp down on the online exploitation of minors.

This month, Instagram launched a new feature that prevents adults from sending messages to anybody under 18 who does not follow them.

The Facebook – owned social media company said its plan was to make it “more difficult for adults who have been exhibiting potentially suspicious behaviour to interact with teens”.

“This may include things like restricting these adults from seeing teen accounts in ‘Suggested Users’, preventing them from discovering teen content … and automatically hiding their comments on public posts by teens,” the firm said in a statement on March 16.

Areesri Kosasee, a protection coordinator at the NGO group Alliance Anti Traffic, said part of her work included helping victims and their family recover so they could provide more clues that would lead to arrests.

In one of her recent cases, a 16-year-old girl had been befriended online by a man who posed as a woman to gain her trust. The girl sent revealing pictures of herself to accompany a review of a cosmetics product.

The man then used the photos to blackmail her into sending photos of her 8 – year – old sister too, saying if she refused to do so that he would share her pictures with her parents and school friends.

“The perpetrator in this case lured over 200 victims,” Areesri said. “He spent only two weeks per victim to extract photos from them before moving on to his next victim, scouring social media for profiles of attractive teens.”

She said a crucial step to addressing the problem was raising parents’ awareness, adding that in the cases she had dealt with “almost all of the victims’ parents had no clue that their child had been exploited online”.

Areesri noted that in the case of the Nene bogus modelling agency, Danudetch had allegedly often gained the trust of the parents first, so they would agree to leave their children alone with him during photo shoots. “A mother of one victim in the case was close to the agency’s owner,” Areesri added.

Napol, from the DSI, said parents needed to teach children how to recognise violations. In the Nene case, he said, one child had been saved by his instinct.

“A nine-year-old boy said he felt uncomfortable after being with Danudetch a few times. He is the only one so far who was not abused.”