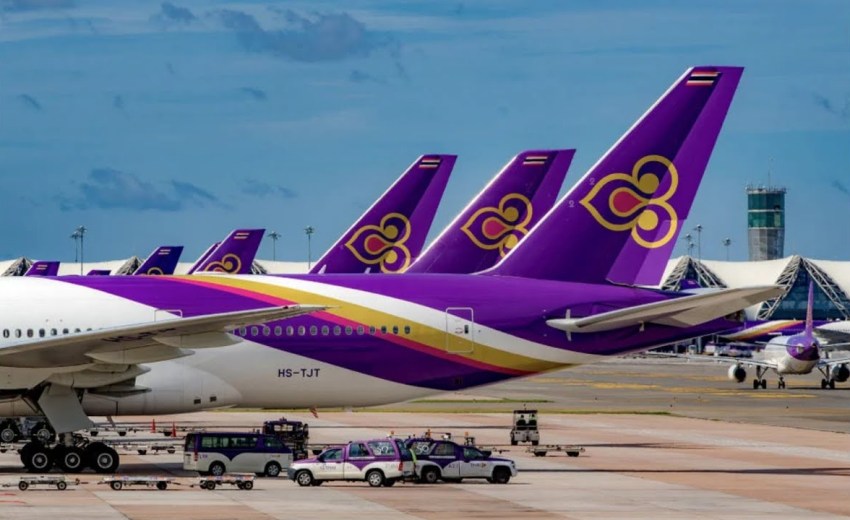 Thai Airways is seeking US $1.8 billion emergency bailout from the Thai Government to maintain liquidity and see it through Covid-19. The proposed bridge loan, guaranteed by the Ministry of Finance – its majority shareholder – was approved on Wednesday.

Prime Minister Prayuth Chan-ocha and will forward the decision the Cabinet for approval as early as next week.

Thai media has reported the airline was seeking a multi-billion baht loan. The document seen by Reuters reveals the carrier’s detailed plan for the first time.

After the loan, the money-losing airline plans to raise 77.04 billion baht in capital by issuing new shares around November. Using the proceeds to pay off the loan plus interest as well as to maintain liquidity.

Thai Airways had no comment when contacted by Reuters. The finance and transport ministries also didn’t respond to requests for comment. The document’s authenticity was confirmed by two people involved in the decision to seek the loan. They also declined to be identified as they were not authorised to speak with media.

It suspended flights in March as travel demand slumped. With governments worldwide imposing restrictions on movement to slow the spread of the novel coronavirus. Its president then resigned after less than two years in the job.

Under the proposed plan, Thai Airways will receive bailout funds gradually. They will be based on operational requirements, said one of the insiders.

The airline is also looking for partners and is considering spinning off business units such as catering and engineering, the document showed.

Its share sale – which would dilute the finance ministry’s shareholding to under 50% from 51% – could see buyers include state-owned banks and government funds, said the person.

Under Thai law, companies that have a direct government holding of over 50% are considered state enterprises and are subject to additional regulation such as regarding management and labour.

Major investment decisions such as aircraft procurement require approval from multiple government agencies and expose the airline – whose presidents have been political appointees without aviation experience – to outside influence.

Domestic Tourism Campaign “We Love Thailand” to be Launched