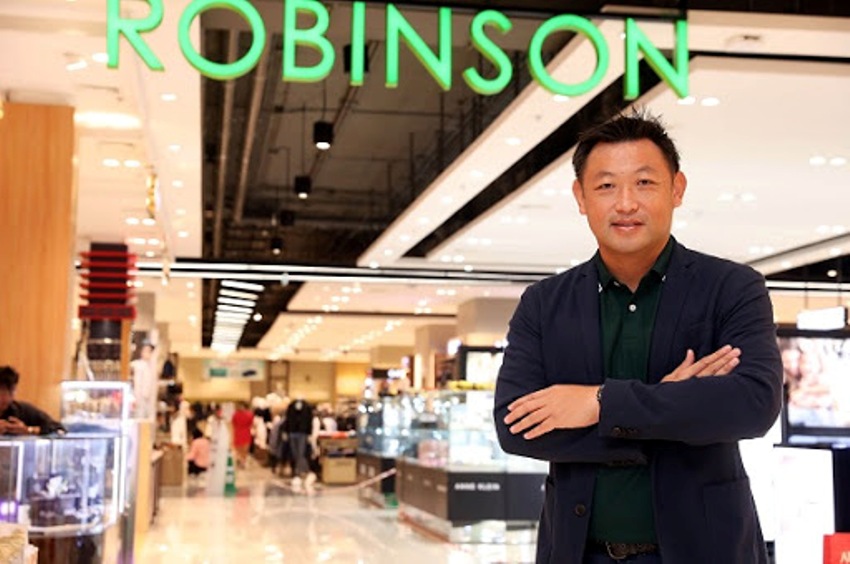 Robinson department store is readying to reopen its department store and creating measures to ensure customer safety against Covid-19. Wuttikiat Techamongklapiwat, President of Robinson said they are preparing hygienic and safety measures.

The Robinson company has also trained staff to ensure proper distancing. The shopping complexes are allowed to reopen on May 17th, 2020.

Letters have also been sent to Robinson’s tenants and suppliers to provide their services from this date, he said.

The company can accommodate about 8,000 people per store, Mr Wuttikiat said. Management of Robinson is not concerned about an influx of customers. Above all because the stores have never received more than 5,000 shoppers per store at any one period in the past, he said.

“We will be strict, particularly in food areas,” said Mr Wuttikiat. “The number of customers at tenants’ stores will be limited to 20 at a time, depending on the store’s space.” People will prefer to stay home in the beginning, even after stores reopen, he said.

“For instance, once we reopened our Nakhon Si Thammarat branch in early April, there were fewer customers the first week, but traffic improved in the second week and then returned to normal in the following weeks,” Mr Wuttikiat said.

The economy relies heavily on tourism and exports, so it will take 6-8 months before the situation is back to normal, he said.

Mr Wuttikiat said while customers stay home, the company will work to reach them via social media such as Facebook, Line and e-commerce channels.

“Robinson started its online business four years ago, so we were less impacted than others when the crisis struck,” he said.

“While the pandemic has affected the overall economy, our investment over the next 5-6 years remains on track. We have not revised our investment plan because the retail fundamentals did not change,” he said.

“The pandemic may impact our sales, but it means an opportunity to create a new sales for customers,” he said.