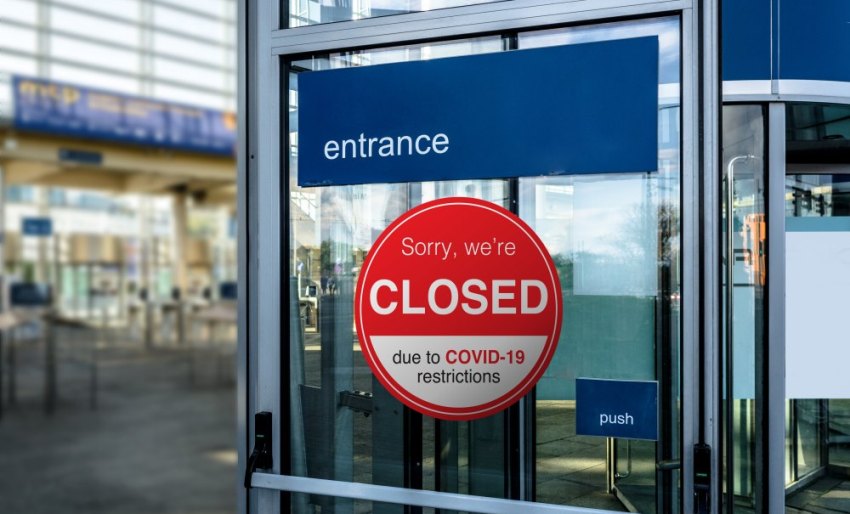 Thailand’s Labour Ministry has reported that company owners are prohibited from shutting down their business while the emergency decree is in force. The labour ministry also said employees are banned from going on strike during the state of emergency.

The ministries announcement was effective from May 8. It also ordered owners who had shuttered their business before the announcement to reopen. Likewise, employees who had struck work previously were ordered to return to work.

The announcement enjoined both employers and employees to work strictly in line with the Labour Relations Act. Disputes on labour issues will be adjudged by the labour relations committee, the Nation reports.

The labour ministry did not offer any assistance to employers who shuttered their business due to financial complications from the lockdown. Nor did they stipulate if businesses shuttered due to finances had to re-open.

Meanwhile, an academic has slammed Labour Minister MR Chatu Mongol Sonakul for failing to act in line with the board of the Social Security Office (SSO) decision regarding compensation payments to workers insured under the Social Security Act who lost their jobs or were suspended from work due to the Covid-19 outbreak.

Yongyuth Chalamwong, a research director for labour development at the Thailand Development Research Institute (TDRI), said the board is run by a tripartite system. Comprising state agencies, employers and employees, with experts on social security issues. above all to provide information and recommendations for the board to make decisions.

The labour minister is a politician who oversees the SSO. However, no minister has ever gone contrary to a board decision before now, Mr Yongyuth said.

”This is a major concern because it is about rules that separate the power of state officials and political office-holders. This is not right. Otherwise, politicians will always interfere with the funds,” Mr Yongyuth said.