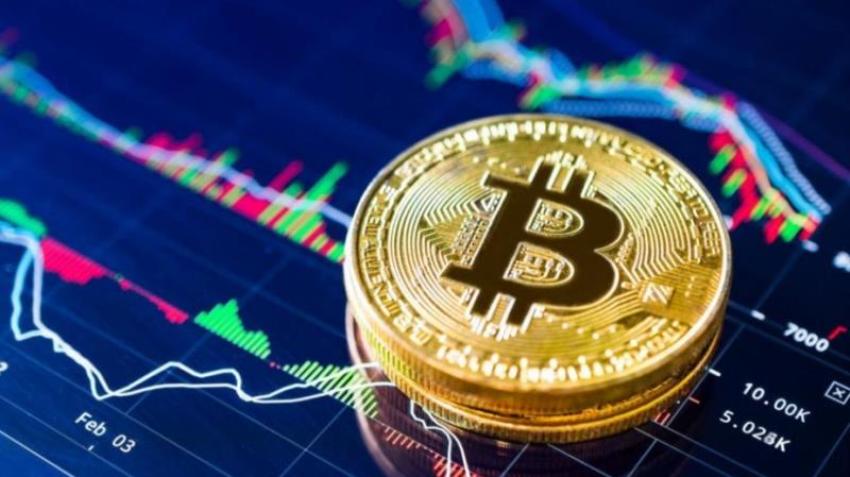 The number one cryptocurrency Bitcoin surged on Wednesday after El Salvador passed a law to adopt bitcoin as legal tender. Bitcoin proponents, who have long seen the cryptocurrency as a viable alternative to fiat currencies, welcomed El Salvador’s moves.

The Guardian reports El Salvador has passed a resolution to make Bitcoin a legal currency, which makes it the first country to do so. According to the law, citizens will be able to use Bitcoin to do everything from paying taxes and paying off debts to buying goods and services.

The move was championed by President Nayib Bukele, who says it’s a way to help those who don’t have access to banks, and those who want to send money back to the country from abroad, but critics worry that it’ll be more show than substantive change.

Bitcoin will become an official currency

The proposal was passed by El Salvador’s congress on Tuesday night, after Bukele announced it at a Bitcoin conference in Miami last week. It wasn’t a close call, with 62 out of 84 legislators voting for it, but it’s worth noting that Bukele has large amounts of political power in the country — his party makes up a majority of the congress, which allowed him to take control over much of the government earlier this year.

While Bitcoin will become an official currency for El Salvador in just under three months, it won’t be the only currency — the US dollar, which was previously the country’s only currency, will be sticking around as an option, though according to Cryptonews Bukele said that he wanted the country’s citizens to think about money in terms of Bitcoin, not dollars.

The resolution states that citizens should be able to convert between the two currencies at any time, and that US dollars “will be used as the reference currency” for accounting.

According to The Guardian, some human rights groups focused on Central America have doubts about Bitcoin’s adoption leading to meaningful change for many of the country’s citizens. One concern is that the nation’s lower class won’t have access to the tech required to use and store Bitcoin. While the law requires anyone offering goods or services to accept Bitcoin, it does have an exception for those who don’t have access to the technology. The law does say that the government will “promote the necessary training and mechanisms” to allow the population to use Bitcoin.

The country currently isn’t a large hub for mining Bitcoin — according to University of Cambridge estimates, it’s not in the top 10 mining countries. In fact, according to the university’s map, El Salvador’s contributions make up 0.00 percent of the global computing power that’s put towards Bitcoin. Bukele, though, could be looking to change that — he’s tweeted that the state-owned electric company has been instructed to provide cheap electricity for mining, powered by volcanoes (no, that’s not a joke).