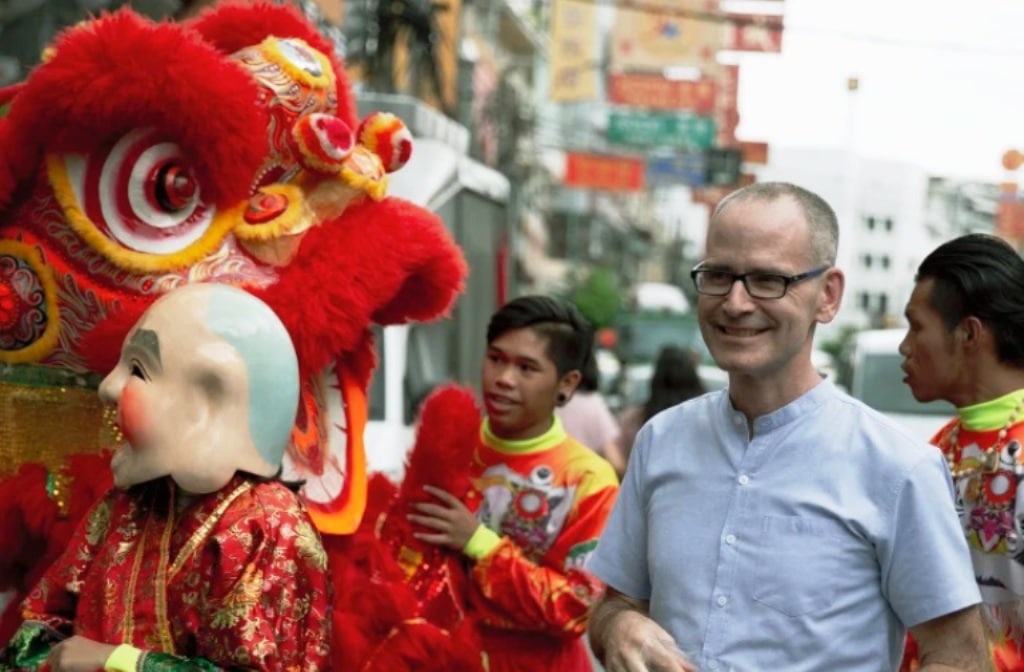 The fresh investment plan for wealthy foreigners were proposed at a meeting of the Centre for Economic Situation Administration(Cesa), chaired by Prime Minister Gen Prayut Chan-o-cha, the Bangkok Post reported.

He said the Cesa meeting approved in principle the proposed measures but asked Deputy Prime Minister Supattanapong Punmeechaow to consult more related agencies, particularly about the tax reduction and related law improvement and resubmit at Cesa’s next meeting.

The source said the Finance Ministry has voiced opposition, particularly to the 17% tax rate on local earnings, claiming such a tax cut will affect the government’s revenue collection.

Under the proposed measures, wealthy global citizens with no limitation on age are required to invest at least US$500,000 in government bonds or property or foreign direct investment; have at least $80,000 in income over the last two years and have $1 million in assets and $100,000 in health insurance.

As with the wealthy people, retirees would get a 10-year visa and be allowed to buy property and land, work 20 hours a week without a work permit and pay a 17% tax rate on local earnings.

For work-from-Thailand professionals which include persons who work in digital or employees of large companies which are close to retirement, they must have $40,000 a year income, as well as $100,000 in health insurance.

Kaekwun Kanjanapungka (Kay) the owner of Kay Estate in Chiang Rai says the proposed plan for allowing foreigners to own land would be a big win for property developers as presently foreign buyers can only purchase condominiums in Thailand.

Foreigners are not allowed to directly purchase land in Thailand and Thai laws prohibit foreigners from owning land in their own name, although theoretically there is an exception but it is yet to be seen in practice.

Kay told CTN News that foreigners see many benefits to investing in real estate in Thailand but many are discouraged over having to form a Thai company in order to purchase land or a home.

Foreign ownership in Thailand can be tricky

Kay say foreign ownership of houses and villas in Thailand is tricky, especially from a legal point of view. The easiest solution is to acquire this type of property via a leasehold arrangement, but the terms of these don’t sit well with many buyers.There are other options available, including purchasing property or a house through a Thai registered company.

However, neither method is as clear as buying a condominium unit where freehold ownership is permitted. From the legal aspect, foreign ownership of houses and villas in Thailand requires patience and a deep understanding of the law.

Foreign buyers wanting to own a house or villa outright can purchase it via a Thai registered company. On the surface, the arrangement comes with favorable terms, but Kay warns potential buyers that this type of ownership structure comes with wide-ranging challenges.

“I do not generally advise my clients to hold the ownership of land and a house/villa through a Thai company limited, unless they are certain they will have full control over the property either directly or indirectly,” Kay states.

“This means that he or she is the director of the company who can solely sign and bind all activities of the company and holds or controls shares in the company that provide the majority of the voting rights.

In addition, such a company should be healthy; conduct regular, ongoing business; and not be at risk of insolvency.”

Maintaining a Thai registered company has significant time and financial costs that cannot be avoided. So with the proposed changes that would allow foreigners to by property would be a win win for everyone involved.

Once the Thailand recovers from the pandemic we are going to have to rebuild our local economies Kay says. “Allowing foreigners to own property and granting a 10 year visa would be a big step forward for economic recovery.”