What Everyone Must Know About Cryptocurrency and Bitcoin Wallet
Advertisement 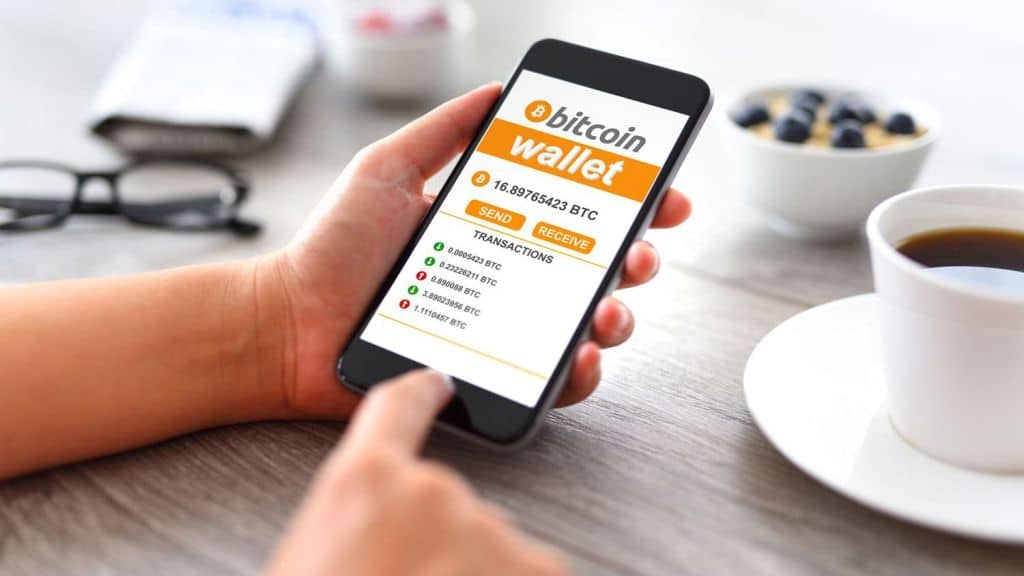 Unlike fiat currencies, such as the US dollar, which exist in physical form, meaning you can touch banknotes or coins, cryptocurrencies such as Bitcoin are purely virtual currencies. Therefore, due to a lack of physical form for cryptocurrencies, those who hold them cannot store them in any kind of physical safe. However, security is provided in a different way. Bitcoin wallet users need to have private keys which enable them to access their BTC. The BTC transactions can only be made when you have your private key, and the receiver or the one you are trading with has their private key.

So, what is a Bitcoin wallet? A BTC wallet refers to a unique address within the blockchain network database. The various Bitcoin wallets comprise the users’ public keys and private keys. People can send you Bitcoin when they have your public key, and the private key is used for you to get access to your BTC. Using an email address to illustrate, you have the public key in the form of your unique email address and the private key is the password. The password (private key) is known only to you for you to access the account or the wallet.

The Main Categories of Bitcoin Wallets

Bitcoin users can either store their BTC in either hot or cold wallets, and this categorization refers to internet connectivity. Hot wallets are linked to the internet and are convenient as far as usability is concerned but they are prone to cybersecurity risks. On the other hand, cold wallets (also known as offline wallets) do not rely on interment connectivity; because of this, they are less vulnerable to hackers.

Classification of BTC Wallets Based on the Storage Medium

Other than classification according to internet connectivity, BTC wallets can be classified based on how they are stored. When considering the medium of storage, Bitcoin wallets are can be mobile, web, paper, desktop, or hardware wallets.

Mobile BTC wallets are apps that users download and install on their android or iOS devices. The apps store the private key to access the wallets.

Web Bitcoin wallets (referred to as online wallets) are accessed through web browsers such as Firefox, Internet Explorer, and Chrome. When using web wallets, servers store the private keys to the bitcoins. Users can access the keys through sites such as Coinbase and YouHodler. For the most advanced BTC web wallet, you should consider a bitcoin wallet from YouHodler.

The YouHodler wallet allows users to earn crypto, HODL, and multiply their digital currencies in one place. In addition, you can earn up to 12% annual percentage yield (APY). What’s more, users looking for high-security levels for their wallets can open YouHodler accounts and get wallets for various coins including BTC, USDT, LTC, and other popular cryptos.

Paper wallets pieces of card or paper on which the public and private keys to BTC accounts are printed. Typically, the wallets have QR codes that users scan when they want to make a transaction.

These depend on computer hard drives to save the private cryptocurrency keys. Due to their active interaction with the internet, they are classified as hot wallets. Users can use desktop wallets on Windows, Mac, and Linux personal computers.

Now you know the various types of BTC wallets. In addition, you should note that keeping Bitcoin wallets safe is paramount because hackers consider them high-value targets. Cryptocurrency security measures include encrypting the wallets with strong passwords and opting for alternative cold wallets (storing BTCs offline).

Exploring NFT and How Enterprise Blockchain Could Be Capitalizing