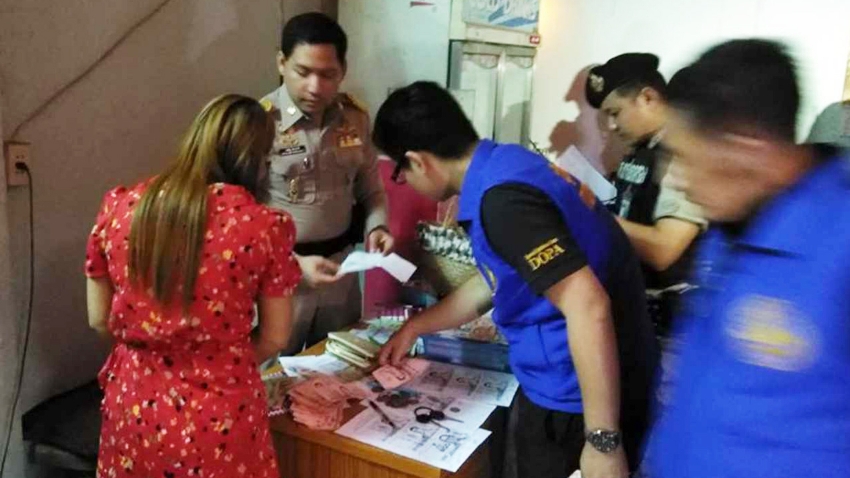 A 51-year-old school teacher in northeastern Thailand has been arrested and charged with procuring underage girls into prostitution. The youngest of the girls was 14 years-old.

The teacher was held along with three karaoke bar owners after the Interior Ministry received a formal letter from an international organization accusing them of human trafficking.

Officials rounded up 19 karaoke bar workers from the three bars. They included seven student aged below 18, with the youngest student being 14. There was also one male staff member at one of the karaoke bars.

The karaoke bar owners and teacher were charged with procuring girls for the flesh trade; persuading girls aged under 15; and also under 18; to provide sex services; operating venues offering sexual services; aiding in sexual molestation even though the acts were carried out with the consent of sex workers; and also assisting children to act inappropriately.

According to a Facebook page, Leo Karaoke was run by Mr Yutthasak, 51, a local school teacher and Ms Khanittha, 19. Their surnames were not given. There were five girls working at their bar, with the youngest aged 15.

The school teacher also charged his male clients 2,500 baht for the girls services. Furthermore he allegedly drove his clients and the girls to his resort. Which was not far from the karaoke bar, Thai Media reported.

He also posed photos of the school girls on his Facebook page.