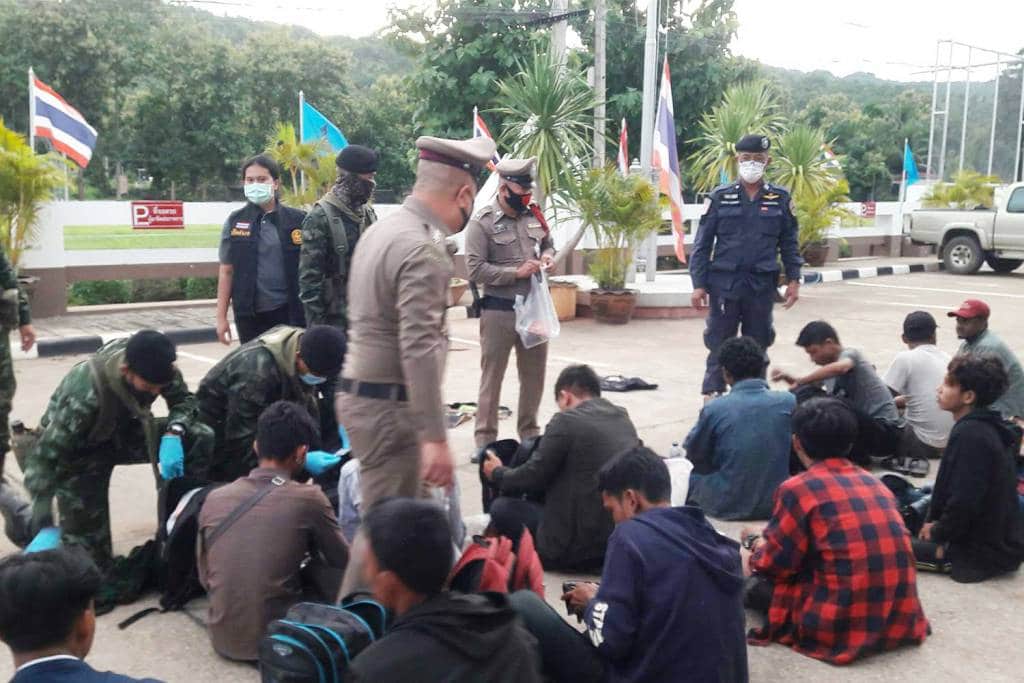 Thailand’s Immigration Bureau has said it will take tough action against illegal workers, smugglers and employers who employ illegals as new COVID-19 cases have been detected nationwide.

Immigration Bureau (IB) chief Sompong Chingduang said they are working with other security agencies, border patrol police and soldiers to step up border surveillance, to prevent the entry of illegal migrants by smugglers, as the country struggles with a third wave of infections.

He said those who enter or help illegals enter Thailand illegally will be prosecuted under the immigration law, the communicable diseases act and the emergency decree. They are liable to a jail term of up to two years or a fine of up to 40,000 baht or both.

According to the Public Health Ministry, infection clusters were detected in businesses which employ migrant workers, such as those in Samut Sakhon and Nakhon Ratchasima provinces.

All provinces have now been alerted to screen workers returning home and those coming from at-risk areas and employers have been asked to halt the movement of workers to prevent transmission. 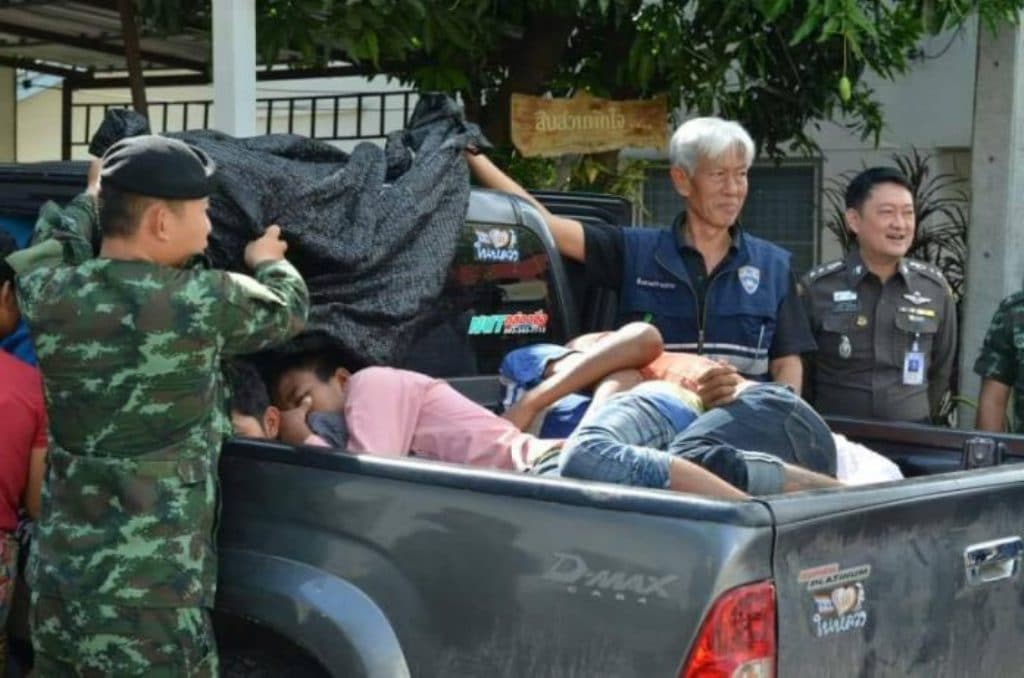 The report said migrant workers find smuggling to be a “cheaper, less bureaucratic and otherwise easier option” and many smugglers can provide employment and accommodation in Thailand.

Meanwhile, Police officers and state officials are suspected of aiding and abetting illegal labour smuggling across the Thai-Myanmar border in Kanchanaburi, according to a senior police officer told the Bangkok Post.