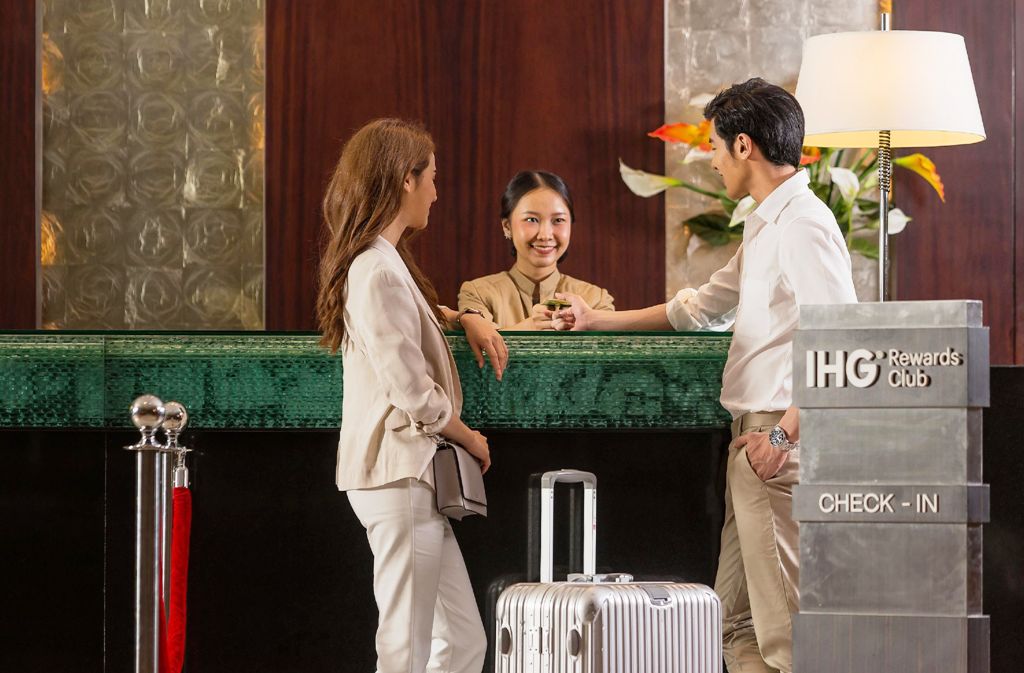 Hotels in Chiang Mai province have slashed their room rates by up to 90% during the off-peak season to attract more guests with weaker purchasing power.

La-Iad Bungsrithong, president of the Thai Hotels Association’s northern chapter, told the Bangkok Post that tourists mostly flock to beach destinations in the South in March. This has prompted hotel operators in Chiang Mai to prepare for the upcoming low season.

After second virus outbreak rippled through Thailand in December, only 1,000 hotels in Chiang Mai remained open for business. Full hotel room capacity in Chiang Mai city consists of 2,000 to 3,000 hotels with 60,000 rooms.

The occupancy rate in March dropped to less than 3% and that trend will continue in April, which is expected to see 3-5% of occupancy despite the Songkran celebration, she said.

Mrs La-Iad, who is also the general manager of Rati Lanna Riverside Spa Resort, said her hotel is offering a special price of only 1,500 baht per night. Down from 13,000 baht during the pre-Covid period, to generate more cash flow.

In addition, hoteliers have to find new revenue channels as more than 30 four-star and five-star hotels in downtown Chiang Mai opted to provide drive-thru food service after the new viral wave.

“Even though vaccine distribution has started globally, the target markets for Chiang Mai such as China still cannot take outbound trips,” Mrs La-Iad said. “Operators have to rely on the domestic market for the whole year.”

Apart from a continuation of the government’s hotel subsidy, operators asked the Tourism Authority of Thailand Chiang Mai office to offer tourists a 500-baht coupon for use in hotel restaurants, while encouraging more inter-regional travel, particularly from the South and the Northeast.

Chiang Mai province welcomed 11 million travellers in 2019, of which 70% were Thais. Last year it recorded only 1 million tourists. Mrs La-Iad said the number of tourists this year is projected to rise to 25% of 2019 level.

Operators should focus on Mice (meetings, incentives, conventions and exhibitions) events involving wellness, beverages such as coffee, hemp and cultural festivals to lure visitors, without relying on seasonality, said Punlop Saejew, president of the Tourism Council of Chiang Mai.

The province is well-known as a cafe-hopping destination, with 700 bakery and coffee shops. Those places were popular with millennials and almost 40,000 foreign digital nomads before the outbreak, but that figure has dipped to 10,000 at the moment.

Mr Punlop said there is tourism demand to visit Chiang Mai via chartered flights from Sichuan and Chongqing in China, South Korea and Taiwan, but those governments must loosen their outbound policies.

As Vaccinations Roll Out Thailand Looks to Ease Quarantine Times