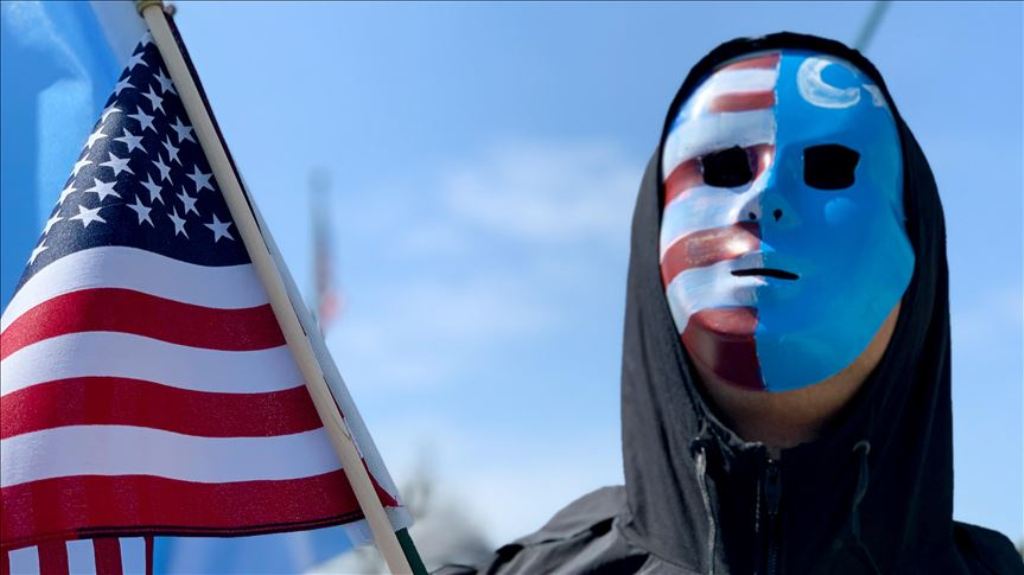 The U.S. senate has sought to declare that China is committing genocide against Uyghur Muslims and other Turkic-speaking Muslims, a step that could increase pressure on Beijing over the plight of an estimated one million-plus people being held in detention camps, The Guardian reported on Wednesday.

U.S. Senators Robert Menendez (D-N.J.), Ranking Member of the Senate Foreign Relations Committee, and John Cornyn (R-Texas) introduced a bipartisan resolution on Tuesday to designate human rights abuses perpetrated by the People’s Republic of China against the Uyghur people and other Turkic peoples in Occupied East Turkistan as a genocide.

The resolution stated that China’s campaign “against Uighurs, ethnic Kazakhs, Kyrgyz and members of other Muslim minority groups in the Xinjiang Uyghur autonomous region constitutes genocide.”

Senator Cornyn said the bipartisan resolution “is the first step toward holding China accountable for their monstrous actions.”

“We thank the U.S. senators for actively working to hold China accountable for its mass atrocities against East Turkistan and its peoples,” said Salih Hudayar.

The resolution would hold China accountable under the 1948 United Nations Convention on the Prevention and Punishment of the Crime of Genocide and begin the process to coordinate an international response to bring these abuses to a halt.

ETGE urges the U.S. Senate to use the proper term East Turkistan when describing the Uyghur and Turkic peoples’ homeland.

The name “Xinjiang” is a colonial terminology meaning “the New Territory,” which was imposed on East Turkistan. However, East Turkistan’s people intensely hate it. Furthermore, it wasn’t until 1955 that East Turkistan was designated as the so-called “Xinjiang Uyghur Autonomous Region.”

ETGE has also been pushing a resolution since June 4, 2018, to formally recognize East Turkistan as a country occupied by China.  To truly bring an end to the genocide and the decades of the endless suffering of the Uyghurs and other Turkic peoples in East Turkistan, the world must acknowledge the root of the problem.

ETGE is also grateful for the bipartisan work of Congressman James McGovern (D-MA) for passing the Uyghur Forced Labor Prevention Act (UFLPA) in September of 2020. The bill calls for enforcing human rights standards to end importing goods made with Uyghur and other Turkic peoples forced labor or slave labor in Chinese Occupied East Turkistan.

During the vote on the Uyghur Forced Labor Prevention Act, Congressman Chris Smith (R-NJ) said, “make no mistake, this is Xi Jinping’s genocide” about the genocide of Uyghurs and other Turkic peoples.