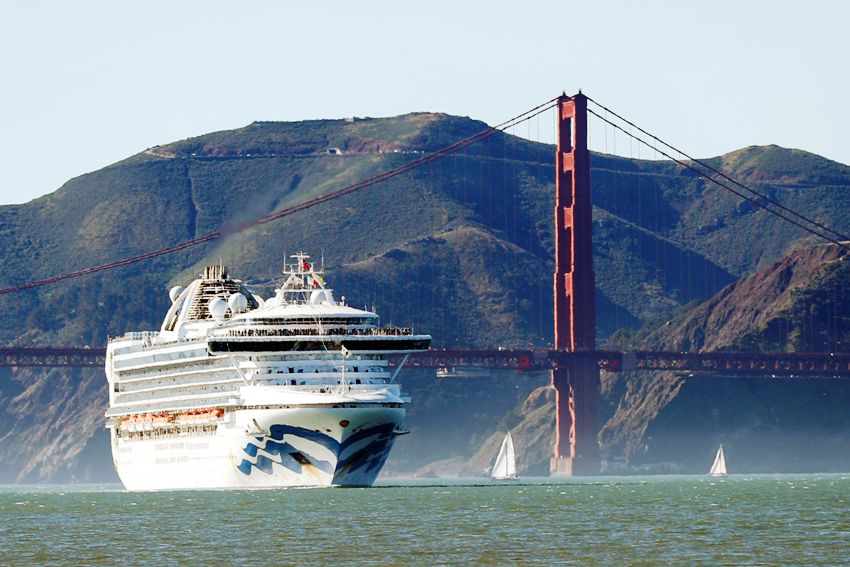 Twenty-one people aboard a cruise ship off the California coast tested positive for the new coronavirus and 19 of them are crew members. Vice President Mike Pence said the vessel was the breeding ground more than 10 cases during its previous voyage.

“Those that will need to be quarantined will be quarantined the health department said. Those who will require medical help con the cruise ship will receive it,” the vice president said.

The U.S. death toll from the coronavirus climbed to 16 after Florida health department officials said late Friday. Two people who tested positive for the new coronavirus died in the state. The announcement was the first report of deaths on the East Coast, AP reports.

The number of infections swelled to over 200, scattered across about half the United states. Pennsylvania, Indiana, Minnesota and Nebraska reported their first cases.

President Donald Trump, speaking earlier at the U.S. Centers for Disease Control and Prevention in Atlanta, said he would have preferred not to let the cruise ship passengers disembark.

The cruise ship was heading from Hawaii to San Francisco when it was ordered to keep its distance from shore. Health department officials tested 46 people with possible coronavirus symptoms. On Thursday, a military helicopter crew lowered test kits onto the 951-foot cruise ship. It later flew them for analysis at a state health department lab.

Health department officials undertook the testing after reporting that a passenger on a previous voyage of the cruise ship, in February, died of the disease.

In the past few days, health authorities disclosed that at least 10 other people who were on the same journey also were found to be infected. And some passengers on that trip stayed aboard for the current voyage. Increasing ships crew members’ exposure to the virus.

Italy order the lock down 16 Million People Over Coronavirus