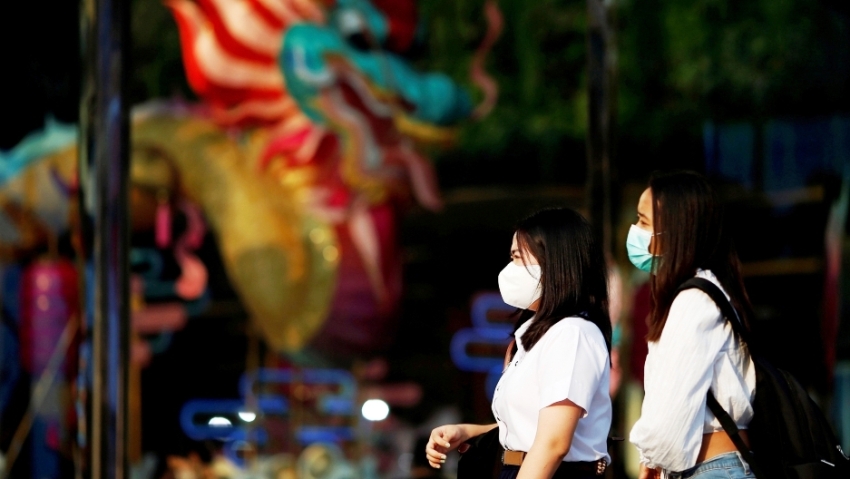 Thailand reported three new coronavirus cases and no new deaths on Sunday (May 3), as the country started lifting restrictions on some businesses and aspects of life. The new infections marked the lowest number since early March.

Thailand has reported 2,969 coronavirus cases and 54 deaths since the outbreak began in January.

New daily infections have stayed in the single digits for a week. The government has allowed some businesses and public parks to reopen on Sunday. Even more Thailand has allowed the sales of alcohol and alcoholic beverages to resumed.

Thailand’s Tourism Council is also preparing to start its “We Love Thailand” campaign to stimulate domestic tourism after thing normalize. Council president Chairat Trirattanajarasporn said they were in collaboration with the Tourism Ministry and the Tourism Authority of Thailand.

In the initial phase, it is expected that people from China, South Korea or Asean will return he said.