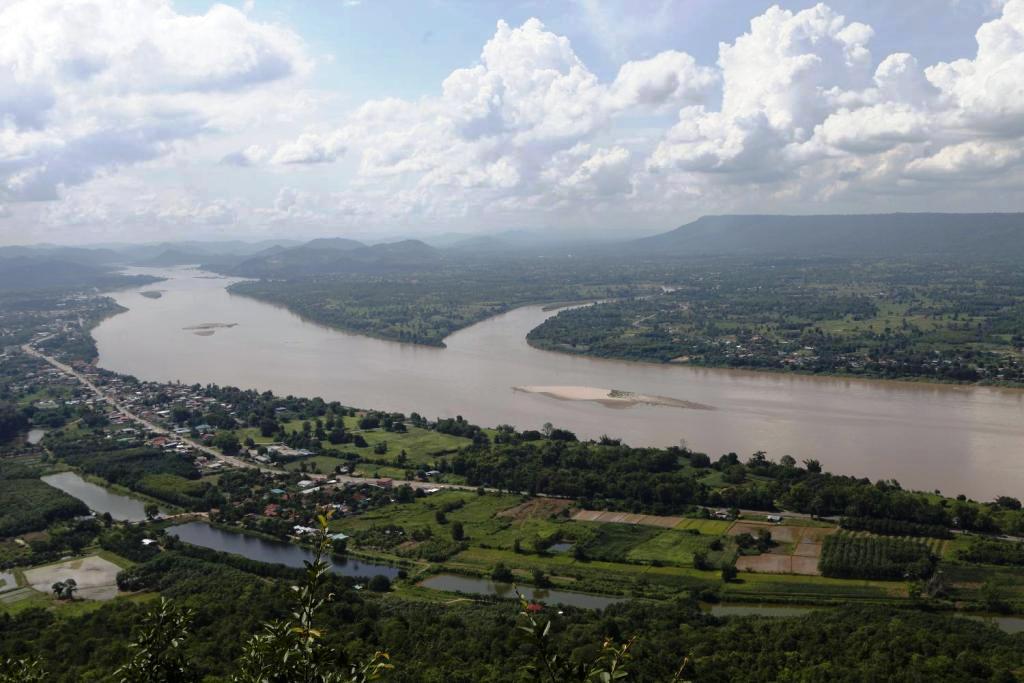 The national committee for the Mekong River on Wednesday approved a framework for discussions at the teleconference-based 27th meeting of the Mekong River Commission (MRC) with Cambodia, Laos and Vietnam, that is set to take place next Thursday.

Another important area of discussion will deal with the strategies for managing environmental resources in the Mekong basin, said Gen Prawit.

As part of this regional plan, Thailand has selected three sites for studies associated with efforts to better manage the environmental resources of the river basin, he said.

A master plan for transport in the Mekong region — designed for improving the safety of boat navigation in the river while promoting more river transport by member countries of the MRC — will also be discussed, he said.

Along with the discussion framework for the 27th MRC meeting, the committee on Wednesday followed up on the water situation of the Mekong as the dry season draws near.

Somkiat Prajamwong, secretary-general of the Office of National Water Resources, said his office, at on Wednesday’s meeting, was assigned to analyse the water situation in the Mekong and give advance warning to provinces that may be affected by the volatility of water levels in the regional river.

China signed an agreement with the Mekong River Commission (MRC) to share year-round data on the flow of its portion of the vital waterway. The move came amid concern that Chinese dams may be causing drought downstream in Southeast Asia.

A push for more data from China’s portion of the Mekong River – which Beijing calls the Lancang River – intensified this year after U.S. government criticism that 11 Chinese dams were “hoarding” water and hurting livelihoods downstream, an accusation Beijing denies.

“This agreement is a landmark in the history of China-MRC cooperation,” An Pich Hatda, the MRC Secretariat Chief Executive Officer, said in a statement on Thursday.

He added that data-sharing is critical to the management of the Mekong, on which 60 million people depend for fishing and farming in downstream countries Thailand, Cambodia, Laos and Vietnam.

Two years of record drought on the 4,350-km (2,700-mile) waterway have severely harmed livelihoods and raised questions over how mainstream Mekong dams in China and downstream in Laos were affecting the flow of water.

China has for 18 years shared water data during the June to October monsoon season with the MRC – an advisory body to member countries Thailand, Laos, Cambodia and Vietnam – to provide early flood warnings.