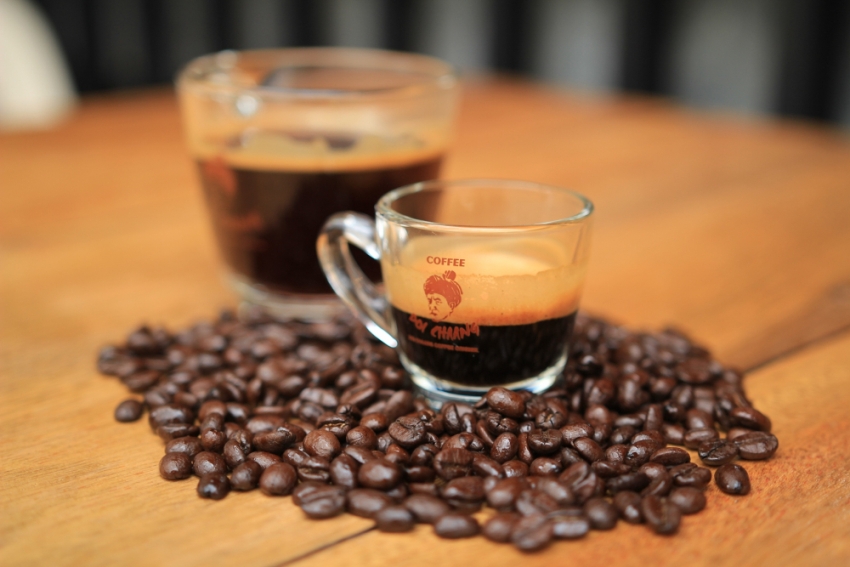 Doi Chaang Coffee has vowed to repay about 200 farmers who were forced to take out loans while waiting nearly three years for payment. Leaving the hilltibe farmers with spiraling debts.

Doi Chaang Coffee which has more than 50 franchises in Southeast Asia and also in Canada, US and England. The company said it would pay $224,000 after Reuters revealed the farmers plight.

Doi Chaang was founded in 2003 seeking to give growers a fairer price. It calls itself a social enterprise, a company that addresses environmental and social issues while making a profit.

All the coffee growers will be paid by June said Panachai Pisailert, managing director of Doi Chaang Coffee Original Co. The past two to three years the economy has been bad affecting company sales. The company used to pay its suppliers within four days, he said.

The growers said they were worried about being unable to pay back high-interest loans. Above all from informal high interest lenders. Even more from state-owned banks and also money borrowed from village funds.

One coffee farmer said Doi Chaang’s failure to pay him 50,000 baht had led him to take out loans from a rural development bank. A village cooperative he borrowed from to pay for fertilizer and pesticides. He now owes about 300,000 baht in total. “I will probably be in a never-ending cycle of debt to the bank,” he said.

Labor rights experts said such debts put people at risk of falling prey to the world’s most common form of modern slavery, debt bondage. Where people are locked into exploitative work to repay debts.

“The coffee growers, who have little capital, will be susceptible to cash-flow problems. They will eventually be driven deeper into debt,” said Betty Yolanda, Asia manager at the Business and Human Rights Resource Centre, a monitoring group.

“This situation can be used by other buyers to exercise control over the coffee growers.  Above all through debt bondage, forcing them into a cycle of debt and exploitation,” she added.

Somboon Trisilanun, the labor ministry’s inspector general, said the agriculture industry was tougher to monitor than others. Especially due to the large number of farm workers and growers.

“It’s not possible for authorities to inspect all field crops. However workers are protected under the labor law and there are key indicators (of exploitation),” he said.

Doi Chaang said it conducted business “like a big coffee family” and did not have written contracts with its suppliers.

“This kind of practice is rather unusual … and makes the farmers vulnerable to being exploited,” said Viroj NaRanong, research director at the Thailand Development Research Institute, a policy think tank.

Coffee is the main source of income for most of the hill tribes living in Chiang Rai. Farmers who grew opium poppies before shifting to food crops and coffee beans in the 1960s.

One local chief said Doi Chaang owed about 3 million baht to about 30 residents of his village for their coffee beans. Furthermore many farmers were worried that they would never be repaid.

“The company says they help raise the living standards of locals … but in reality (the villagers) are struggling,” said the chief. Who also asked not to be named for fear of retribution.