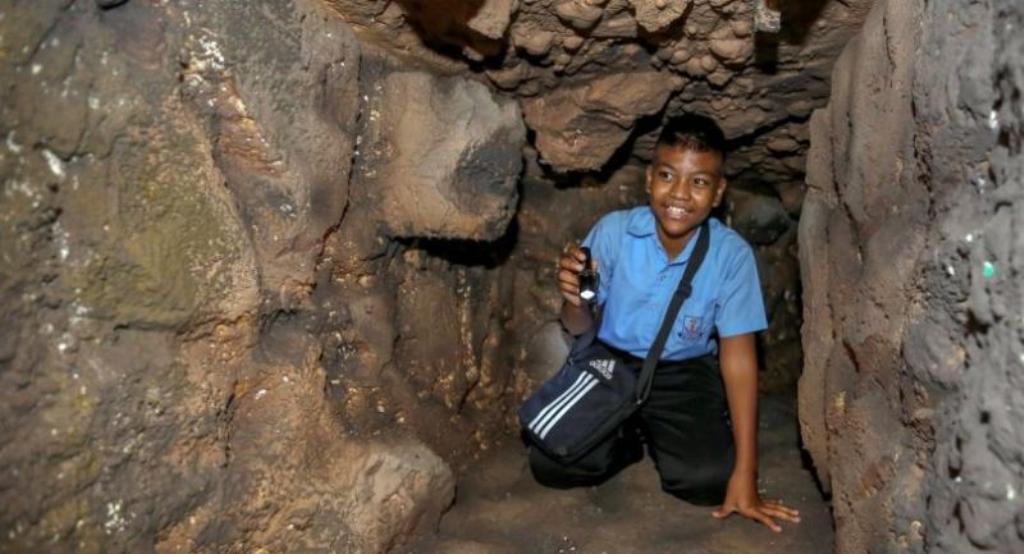 The exhibition inside will simulate all the incidents that happened during the rescue operation of 13 Moo Pa footballers who were trapped inside the cave from 23 June to 10 July 2018.

An international team of divers and Thai Navy Seals pulled each member of the “Wild Boars” team out in a daring three-day operation in which they were sedated and dragged through the narrow, winding passageways.

The new exhibit attempts to recreate the drama with photographs, mannequins and a much smaller version of the massive cave network, according to recent images from the display posted by the government, which has tightly managed access to the team since they were extracted. The launch of the new attraction was overshadowed by ongoing and unprecedented pro-democracy protests, but the story has also faded from public view in Thailand more than two years later. In a Facebook comment one user mocked the size of the design compared to the actual Tham Luang cave: “Replica?”

It is located in Tham Luang national forest park which has attracted more than a million visitors since the rescue of the boys and their coach.

The cave itself reopened last year and brought out droves of tourists who wanted to visit the site. Souvenir shops selling trinkets, framed photos of the “Wild Boars” team and t-shirts have also popped up in the park as more curious sightseers explore the area.