Dr. Dre's Daughter, 38, Says She's Homeless: 'I've been Reaching out to My Dad for Help' 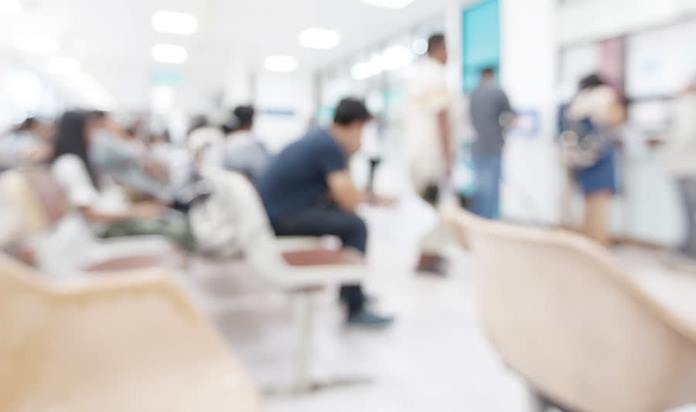 Three members of a family from Canada living in Phuket are among seven new confirmed infections in the province, the Provincial Communicable Disease Committee said on Tuesday.

The new cases include a 37-year-old Canadian woman, her two-year-old son and four-year-old daughter, according to Phuket News. All were believed to be infected with Covid-19 by the woman’s husband. The children’s father, a Canadian who was earlier confirmed to have caught the virus.

The couple were both teachers at an international school in the province. An Australian, 69, was another new infection. He was in contact with 40 people while working as a hotel manager.


The rest were Thais, two of them working in Patong area, a hotbed for infections in Phuket. With 69 cases, Phuket province has the third largest number of infections, after Bangkok and adjoining Nonthaburi.

Thailand had 1,651 infections, 244 of them foreigners. The figures for Phuket also reported by the Centre for Covid-19 Situation Administration had not been updated.

Meanwhile, The Governor of Phuket has ordered transport to Phuket Airport shut down after earlier ordering land and marine transport halted. Air transport will be shut to Phuket international airport in order to prevent the spread of the Covid-19 coronavirus.

“Shutting down Airport transport required seven days notification in advance according to Civil Aviation Authority of Thailand (CAAT)’s regulations. Therefore the shutdown order will come into effect on April 10, 2020. The shutdown will last until April 30th. Just like other land and marine routes,” the Nation reported.

Phuket has only one land transport channel connected to the mainland, namely the Tha Chatchai Checkpoint. It will be closed under the governor’s order for all transport. With the exception for vehicles that carry necessary supplies such as; gas medical food as well as government vehicles.