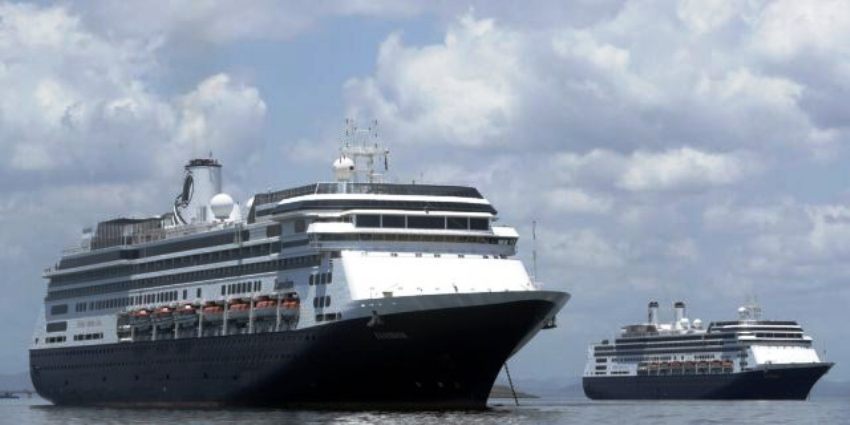 The operator of a cruise ships plagued with Covid-19 has warned that more people could die onboard unless the ships are allowed to dock. Accusing governments of “turning their backs” on thousands of people stranded onboard.

Orlando Ashford, president of Holland America Line, begged for a port city to show “compassion and grace.” To allow passengers on the Zaandam cruise liner and its sister ship, the Rotterdam, back on land.

Four people have died, eight people have tested positive for Covid-19. Even more about 200 people are ill with flu-like symptoms on the cruise ship Zaandam. The cruise ship has hundreds of British, American and Australian holidaymakers on board. Many of whom are elderly and prime targets of the deadly virus.

Both ships were travelling towards Florida but on Monday, Florida Governor Ron DeSantis said. Passengers cannot be “dumped” in his state, casting further doubt over whether cruise ships would be allowed to dock. The Governor coldly dismissed those on board as mostly “foreigners”.

Several Latin American countries closed their ports to the cruise ship Zaandam. Above all as the coronavirus outbreak developed on board. They refused emergency requests to medically evacuate critically ill patients, according to Ashford.

“We are dealing with a ‘not my problem’ syndrome. The international community, consistently generous and helpful in the face of human suffering, shut itself off to Zaandam leaving her to fend for herself.

“Nations are justifiably focused on the Covid-19 crisis unfolding before them. But they’ve turned their backs on thousands of people left floating at sea. Are these reactions based on facts from experts like the US Centers for Disease Control and Prevention (CDC), or fueled by irrational fear?

What happened to compassion and also help thy neighbor?” the Holland America Line president told the Guardian.

“Already four guests have died and I fear other lives are at risk. As of March 30, 76 guests and 117 crew on Zaandam have flu-like illness. Including eight people who have tested positive for Covid-19.”

“The Covid-19 situation is one of the most urgent tests of our common humanity. To slam the door in the face of these people betrays our deepest human values.”

Passengers and crew on board are increasingly concerned for their safety. Passengers also include 304 Americans, 228 British nationals and 116 Australians between both ships.