Is C# the Right One for You? Learn this Top-Rated Programming Language through Microsoft 70-483 Exam and its Related Practice Tests

Tips to Stay Safe When Buying for Groceries During COVID-19

Three Simple Ways to Find out Your Ring Size at Home 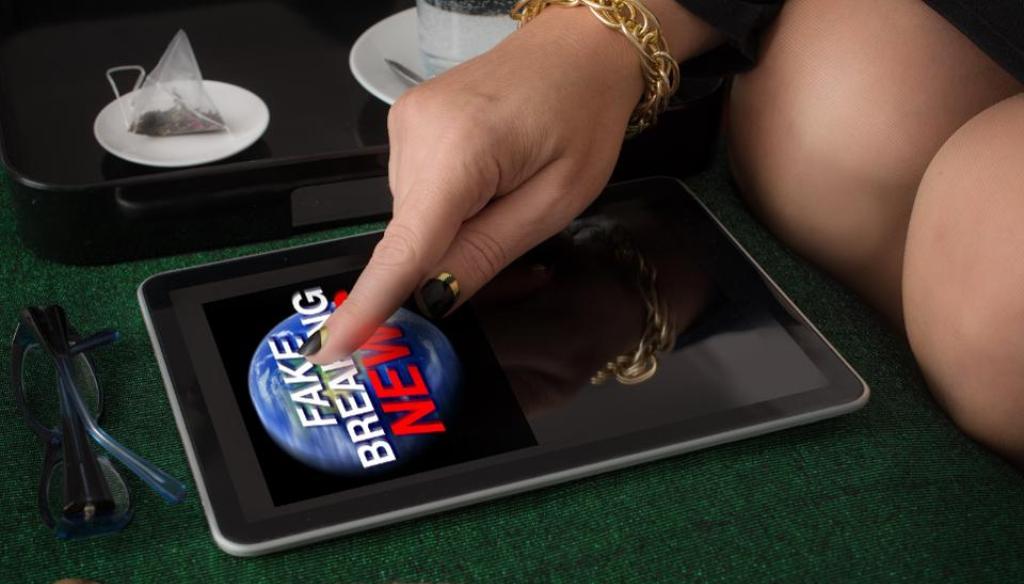 An old hoax has recirculated on Facebook, Twitter and Line falsely claiming that Thailand created seven new provinces.The claim is false; Thailand’s Department of Provincial Administration refuted the claim and confirmed that Thailand has 76 provinces. The province in Thailand (the 76th) was established in 2011.

The latest hoax claim was shared on Line app on January 8th, 2020.

The Thai-language message translates to English as: “This morning, Thais woke up to the news that our country has 83 provinces. Do you know that there are now 7 new provinces? There are also 7 administrators and other positions appointed to each department.”

The claim is false; the Thai government publicly refuted the claim and said that Thailand has 76 provinces.

“Regarding the online news sources which appeared to announce Thailand currently has 83 provinces. The Department of Provincial Administration, Ministry of Interior would like to clarify that this information is false.”

The department said in a statement on January 8, 2020. “Even more this message has been shared since 2015, and we would like to inform that Thailand is composed of 76 provinces in total.”

Examples of the false claim circulating on Facebook in recent years can be seen here and here.

The Department of Provincial Administration also confirms that the most recent province established in Thailand was Bueng Kan in 2011. Bueng Kan province is located in the northeastern region of Thailand.

Hoax stories are not uncommon in Thailand, in 2014 a story about an eight-year-old girl from Bangkok named “Mai Li Fay”. Whose bottom half of her body is that of a snake, surfaced on the web.

According to top Thai medical expert “Dr. Ping Lao”, Nong Mai Li Fay suffered from a rare syndrome known as Serpentosis Malianorcis. There is also a picture of the said girl in a red top, smiling and laying on her bed with her snake bottom half exposed.

It’s reported that her condition attracts people who come to touch her for good fortune. Her family is said to welcome the situation as it generates income.

Why you may buy the hoax:

The story includes a doctor who gives a fancy name for the disease. Thailand already has a wolf girl. Also, Thais have a penchant for turning a weird thing into something auspicious. Some believe a cat carcass found in a sausage led them to winning the lottery so touching a snake girl for good luck seems about right.

Why the hoax not true:

While the person(s) who created this false news seems to have some knowledge about Thai superstition, what immediately gave the story away were the names of the girl and the doctor (and that’s why we put unnecessary quotation marks around them earlier).

How Millennials Can Bring Your Business Success and Brand Awareness