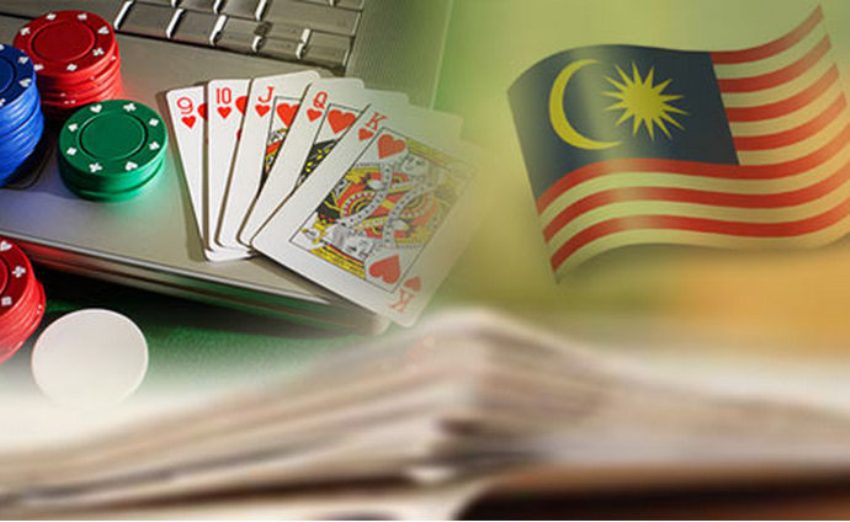 Muslim countries often but not always have pretty strict views of gambling. It is stated in the Quran that participating in games of chance is a grave sin. The Quran often condemns gambling and alcohol together in the same verse. Recognizing both as a social disease which is addictive and considered to be a factor that destroys personal lives as well as your relation with your family.

However, Muslim scholars agree that is acceptable and commendable for Muslims to participate in healthy challenges, competitions, and sports. What makes it unacceptable is the involvement of betting.

Malaysia is a predominantly Muslim country, with 60% of its residents being Islam. Most of the time religion shapes the laws of a country. In Malaysia’s case, they have two sets of laws. One set applies to Muslims that reside in the country, including the tourists visiting Malaysia, and the other set applies to non Muslims. There are two separate legal systems that function with their own court systems in Malaysia.

One being religious law and the other one being secular law. This is necessary because the secular courts based upon common law aren’t going to be experts on Islamic law. People in Malaysia are governed by one law if they are not Muslim. However, they are governed by two sets of laws if they are Muslim.

Secular law permits gambling if it is authorized by law. Meanwhile, Islam law just plain prohibits it in all circumstances and there are no exceptions. If you are caught gambling you will be both fined and imprisoned.

Historically, Poker is not that popular in Malaysia. However, ever since it’s availability on the internet, a lot of Malaysians have been trying out poker. It is only the venue for it anyway since there are no legal land based poker rooms in Malaysia.

The government doesn’t license online gambling like they do land based gaming. Players have to play online using foreign based gambling sites, which isn’t a problem for them. It isn’t much of a hassle since there are a lot of sites they could use like MyBet88.

Malaysians who play poker online do so freely

Online gambling platforms are preferred by a lot anyway since you can do it in the comfort of your own home. Malaysian banks are not allowed to permit payments to gambling sites. Because of this players have to use internet wallets to move money in and out of poker sites. So for the most part online gambling is overlooked and if not tolerated in Malaysia. One might say its brushed under the rug.

However, it is not completely risk-free. You have to decide for yourself if it’s worth it. Although, most Malaysians who gamble online do so freely. Especially since it is easy to get paid, make deposits, and place bets as long as you stick with the major international sites.

If you do decide to gamble online in Malaysia, it’s best to stick with international sites. Gambling sites based in Malaysia are illegal and operate underground without any regulation. You cannot guarantee security when those local businesses decide to shut down and run away with your money. By using trusted international sites you are securing your safety.