Teaching Your Kids Skills That Will Set Them Up for Success

Why it's So Important to Prepare For a Motorcycle Trip

Learning Why the Hemp CBD Flower is Sometimes a Better Alternative

Learning the Difference Between CBG Oil and Cannabidiol (CBD) Oil 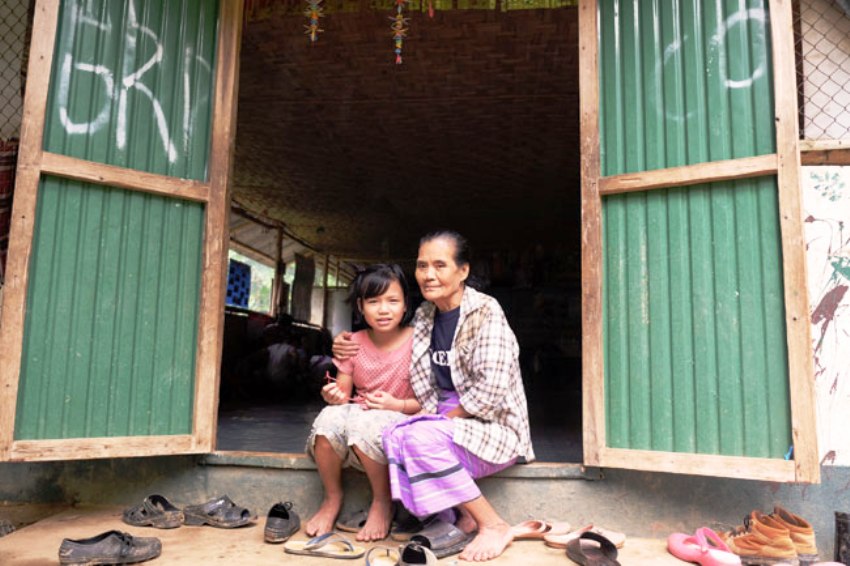 According to a resent report almost 700,000 young people have been left out of Thailand’s education system, mainly due to poverty. Thailand’s National Economic and Social Development Council (NESDC) says poverty has been the main cause.

Of the students who entered grade 1 nationwide between 2003 and 2005, more than 20% failed to complete primary school education.


Poverty was mainly to blame for young people’s failure to continue their education. Other factors include family problems such as; teen pregnancies; illnesses; the need for youngsters to care for parents and also frequent labour migration.

The report also highlights the widening discrepancies between families of different financial status. In the top 10% of families, 80% of their children completed high school. Furthermore they also completed vocational college and 63% of them graduated from universities.

The numbers are starkly different with the bottom 10% of the poorest families. In this group, only 40% of children finished high school. While only 4% went on to vocational college to obtain a degree.

NESDC secretary-general Thosaporn Sirisumphand said being cut out of Thailand’s education system early also deprives young people of their “human capital” potential. Which increases in proportion to their higher educational background and acquired job skills. By contrast, the fewer skills they acquire, the lower their wages. This strips them of financial security and perpetuates the cycle of poverty he said.

Those with limited education also find it hard to become skilled workers. Furthermore they are unable to keep up with the constantly changing demands on the workforce. This can have far-reaching repercussions on the country’s productivity and economic opportunities, he said.

One way to solve the issue is to streamline the education system. Even more to make it more flexible for young people to learn outside of the classroom. in their own time so they can design their studies around their living conditions, said Mr Thosaporn.

Cats are Amazing: 6 Tips for the First-Time Cat Owner

Effective Goose Repellent: Does it Really Repel Geese From Your Lawn