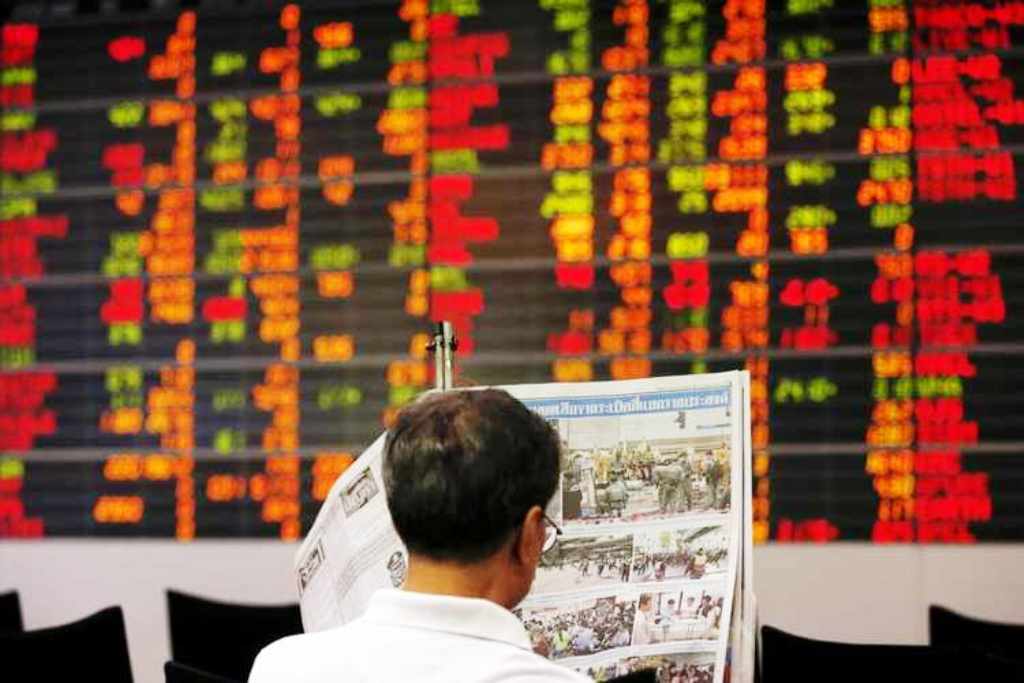 Investor confidence in Thailand has been shaken above all due to concerns of political situations and an economic recession, according to the Federation of Thai Capital Market Organizations (FETCO).

FETCO chairman Paiboon Nalinthrangkurn said that a survey last month showed that the FETCO Investor Confidence Index for the next three months ending November dropped by 21% to 67.52 in the bearish zone. Investor confidence among most groups was in the neutral zone but that among foreign investors was very bearish.

That among securities firms rose to 100.00 and institutional investors’ confidence fell to 87.50,” Mr Paiboon said.

Factors to be monitored included the second spread of COVID-19. Which delayed economic recovery in many countries. Furthermore the election of the United States. Also uncertainty about local assistance measures, unemployment, business closure and political unrest, he told TNA

The EIC also anticipates higher figures in the second half due to the economic downturn amid the pandemic crisis.