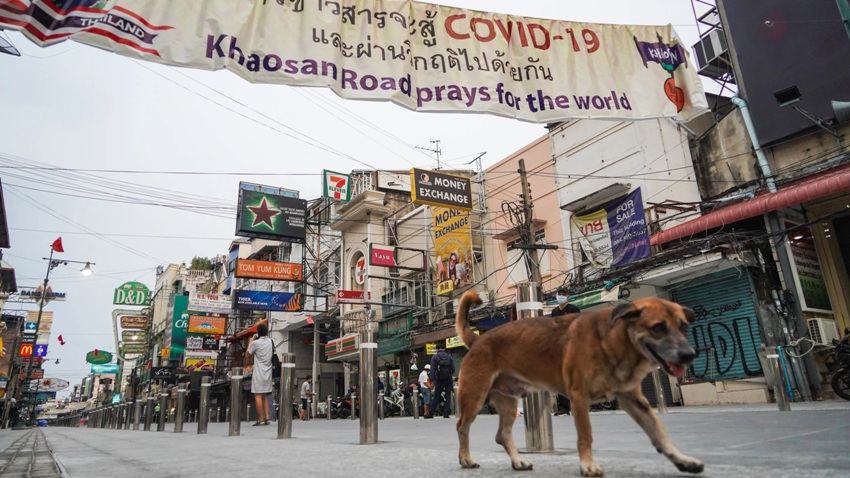 The Thai Government is reopening the Country under stick guidelines starting May 3rd, the Royal Gazette announced.  Retail and wholesale vendors are also allowed to reopen and begin business again.

Food and beverage shops that also sell alcohol can open, but patrons are banned from consuming alcohol in these venues.

Hotels, airports, train and bus stations are also reopening. Furthermore eateries and street vendors can sell food and beverage but on a take-home basis. If venues want to seat patrons then they must put social-distancing measures in place.

Businesses that are reopening must adhere to strict hygiene guidelines. All surfaces must be cleaned and sanitized before use. Workers, visitors and consumers must wear masks. Even more wash their hands often with soap or sanitize with alcohol. Everyone must stay at least one meter away from each other.

Thai Governments reopening will be in four phases

Thai government described the easing on May 3 as the first of four phases. A complete reopening of businesses will be revisited in two weeks.

“If we see no spike in newly confirmed cases after 14 days, we can proceed to phase two,” said Thosaporn Sirisumphand, secretary-general of the Office of the National Economic and Social Development Council, the Thai government’s economic planning agency.

If all goes well, it will be 56 days before all businesses can resume operation.

The Government has also done an about face on its draconian decision to ban alcohol until the end of May.  Sales of alcoholic beverages will also be allowed again from Sunday.

The announcement was published on Friday in the Royal Gazette as part of the easing of some of the draconian measures imposed to curb covid-19.

The decision represents an about-face by Gen. Prayut’s government. Which said earlier this week that the alcohol ban would remain in effect until May 31. After it renewed the emergency decree for another month.