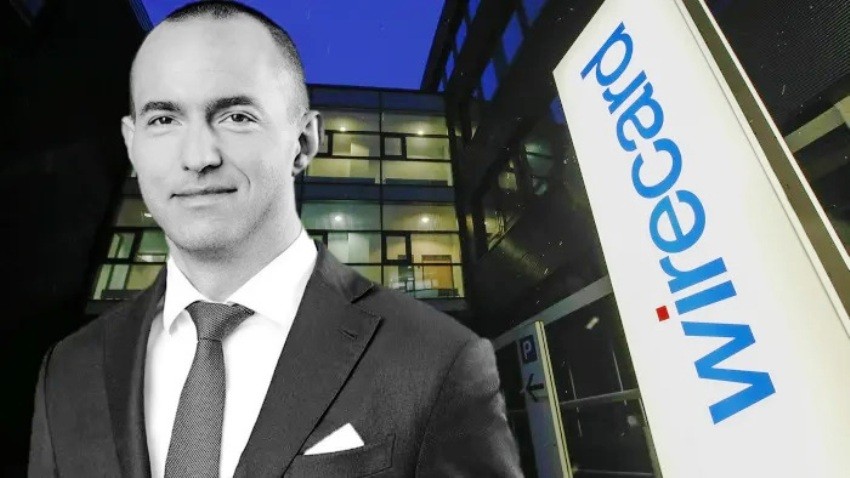 Interpol is still hunting for Wirecard’s Jan Marsalek after faked immigration records in the Philippines were used to throw off authorities. Marsalek is wanted over $2.1 billion was reported missing from  Wirecard’s ledgers.

The former second-in-command of Marsalek went missing after the German firm was implicated in an accounting scandal.

Immigration records in the Philippines seemed to indicate that Jan Marsalek passed through the Philippines late last month. But video footage, airlines manifests and other records confirm that he never entered the country.

Philippines Justice Secretary Menardo Guevarra said an investigation has now turned to the persons who made the false entries. Furthermore immigration authorities were looking into their motives, and their cohorts.

Guevarra said “The immigration officers who encoded these fictitious entries have been relieved of there duties. They are alsofacing administrative sanctions.”

One of the two immigration personnel who had been relieved was stationed at the Mactan-Cebu International Airport. The other at the head office in Manila, Guevarra said. They were transferred to other units pending investigation. They will also be slapped with appropriate sanctions should they be found culpable, he said.

A fact-finding committee is looking if other persons were involved.

Guevarra said the investigation would continue to determine whether criminal charges could be brought. The Financial Times first reported the fraudulent immigration records.

Germany issued an arrest warrant for Marsalek after he was dismissed by Wirecard on June 22, 2020. Auditors couldn’t find about $2.1 billion in cash at the payment processing company.

The whereabouts of the former chief operating officer are still unknown.

Meanwhile, the Philippine central bank reports its investigating allegations that documents were forged to show Wirecard had deposit accounts at two of the country’s lenders.

Jan Marsalek was a Member of the Management Board and Chief Operating Officer at Wirecard AG.  He is the Co-Founder (1999) and Partner of a software company for E-Commerce applications. From 2000 until 2001, he served as Project Manager for Payment Systems at Wirecard AG.

In 2001, he was appointed Information Technology (IT) / Technical Manager at the Company, a position he held until 2002. Subsequently, he was named Vice President Technology and Product Development at Wirecard AG. As well as Managing Director of group subsidiaries. From 2009 to 2010, he held various Sales Management functions.

What is the salary of Jan Marsalek?