Domestic Tourism Campaign "We Love Thailand" To Be Launched

Domestic Tourism Campaign "We Love Thailand" to be Launched
Advertisement

TotalEnergies' French Refineries Are Shut Down By Strike - Union

Australia's eAUD Pilot Will Be Done By mid2023 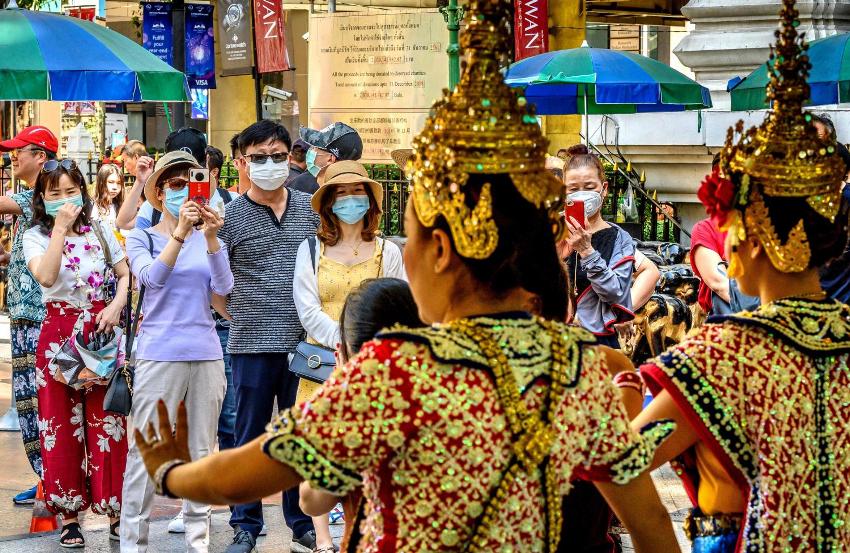 Thailand’s Tourism Council is preparing to start its “We Love Thailand” campaign to stimulate domestic tourism after thing normalize. Council president Chairat Trirattanajarasporn said they were in collaboration with the Tourism Ministry and the Tourism Authority of Thailand.

In the initial phase, it is expected that people from China, South Korea or Asean would return to Thailand, he said.

According to the Ministry of Tourism and Sport, income in this time dropped from 381 million baht to 293 million baht, or a decrease of more than 23 percent.

From January to March alone, 139,000 people in the tourism sector already lost their jobs, mostly those working in accommodation.

The number of unemployed people could even rise to 10 million if the pandemic does not subside by the end of June, the report by Thai University of Commerce warned.