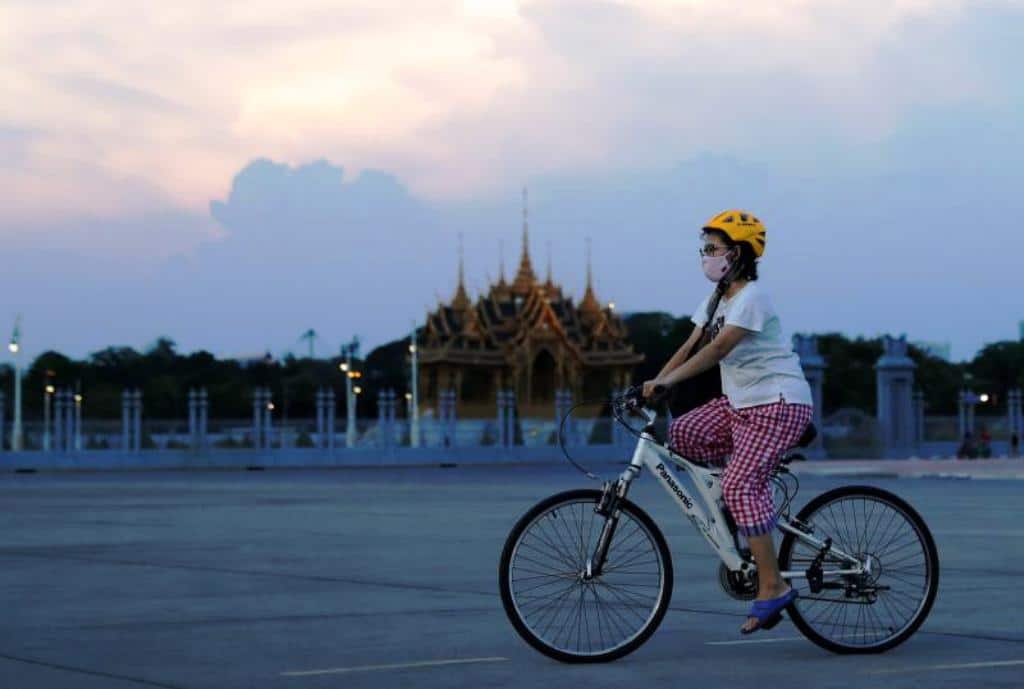 Travel and Tourism operators have encouraged the government to tighten border security and conduct more covid-19 tests before a resurgence of the virus blows away tourism in the New Year season.

As well as making efforts to control borders, the government has to implement more stringent measures to guard against the trafficking gangs who bring illegal migrant workers into the country, said Thanapol Cheewarattanaporn, president of the Association of Domestic Travel (ADT).

He suggested the government should conduct tests on migrant workers as well as Thais who work in industrial areas in the Central region.

The high volume of testing will ensure that the covid-19 virus hotspot found at the seafood market in Samut Sakhon does not spread and help improve local tourism sentiment.

Mr Thanapol said most tourists are concerned about health issues and decided to cancel or postpone trips, especially to the North which is close to Myanmar. However, some of them will continue with their planned trips to destinations where no new cases have been reported.

“Operators have high hopes for the upcoming festive season through to next Songkran to help recover the shortfall from the pandemic earlier this year,” Mr Thanapol said. “But current local transmissions have almost brought tourism activities in the New Year to a halt.”

Udom Srimahachota, executive director of Baan Talay Dao Resort and vice-president of the Thai Hotels Association’s western chapter, said the outbreak in Samut Sakhon has led both independent tourists and corporate groups to cancel or postpone hotel bookings in Hua Hin for the rest of December.

Due to the new local cases, the occupancy rate in Hua Hin is likely to close at only 30% this month, instead of the expected 50-60%.

If the virus situation does not escalate within the next seven days, guests will continue with their travel plans in New Year, he said.

Meanwhile the government has to conduct random testing in areas which heavily rely on migrant workers such as Pathum Thani for early detection, he said.

“To avoid more panic, the government should not ban travel outside Bangkok or impose a lockdown,” Mr Udom said. – Bangkok Post