Philippines Names Destination of the Year at TTG Travel Awards 2022

The Ultimate Holiday Checklist - 9th Item is a Must!

Thailand Is Best Destination For The Indian Marriages

10 Adventures to Not Miss While in Thailand

7 Reasons Why Thailand is a Travel Writers Destination

The Best Hiking Trails in Thailand for 2022 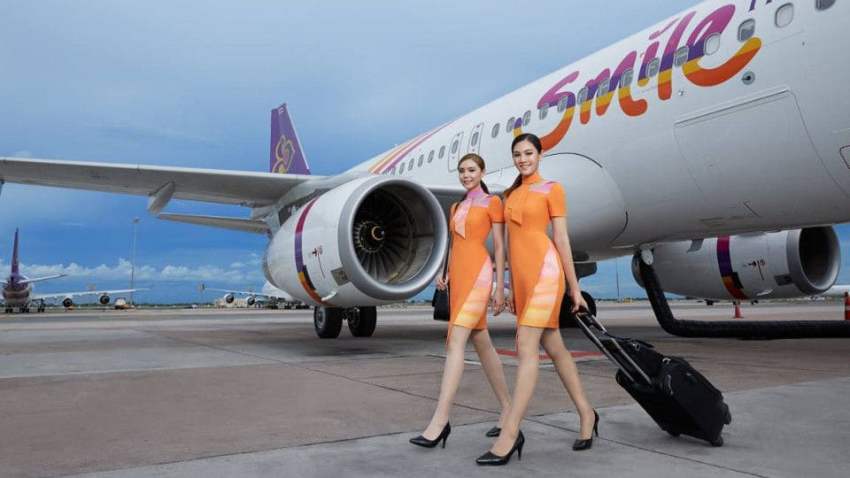 Thai Airways low-cost regional airline Thai Smile has announced it will temporarily suspend all domestic flights in Thailand from Tuesday. Thai Smiles flight suspension will stay in force until the end of the month, the airline said.

The airline said it decided to cease operating on all domestic routes until April 30 in line with government restrictions on travel. Above all in the campaign against the spread of the coronavirus.

A wholly owned subsidiary of Thai Airways International with a focus on regional budget services, THAI Smile 2 stopped flying international routes on March 23. It also cancelled its route to Narathiwat on Wednesday.

The Civil Aviation Authority of Thailand this week allowed Thai airlines to suspend domestic and international services given the collapse in travel demand because of the Covid-19 pandemic.

Thai Airways earlier cancelled all of its international flights and transferred its services from Bangkok to Phuket, Krabi and Chiang Mai to Thai Smile.

Bangkok Airways halted international services from March 22 until further notice. It also reduced domestic flights and temporarily closed its lounges at Suvarnabhumi and other airports.

Thai Lion Air has suspended all domestic and international flights until April 30.

Coronavirus Having a Huge Impact on Thailand’s Elephants