Book a Convenient Backpacker Hotel in Bangkok Near the BTS 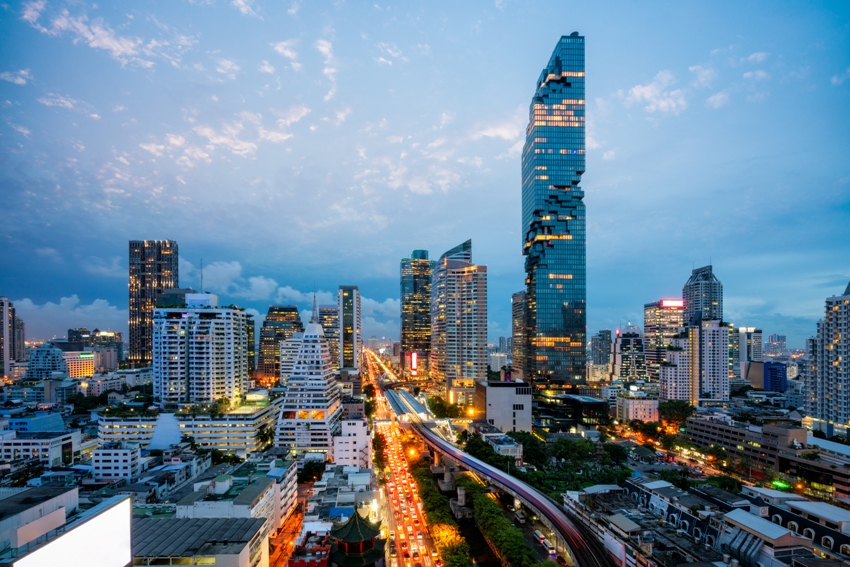 If you’re a backpacker touring the world, you’re probably also trying to keep an eye on your expenses. Booking a convenient backpacker hotel in Bangkok near the BTS is an easy and inexpensive way to get to all the most popular attractions in the city.

Your first visit to Bangkok can be a bit daunting. The vastness of the city and the number of transit systems available can be confusing. Motorbike taxis, taxis, tuk-tuks, numerous types of buses and three rail systems can add to the confusion when you’re trying to find the fastest and cheapest type of transport to a specific attraction.

The fact that not all the transit systems serve all areas of the city can add to the uncertainty when you want to head out for a day of sightseeing. Heading back to your accommodations at the end of a long hot day in the city can also be exhausting if you’re unsure whether you’re heading in the direction. But there is a simpler way to see the city and be assured you’re close to your accommodations at the end of the day.

Make it Easy on Yourself to Travel Around Bangkok

By booking a backpacker hotel in Bangkok near the BTS Skytrain system in Bangkok, you’ll find it less confusing to get around. The BTS runs through the two of the major shopping and business areas of Bangkok. It is also interconnected with both Bangkok’s MRT system and the Airport Rail Link which travels from Suvarnabhumi Airport into the city.

There are numerous backpacker hotels in Bangkok that cater to budget travellers. They each offer clean and comfortable, private accommodations that are a step up from hostels, but still are an inexpensive place to stay.

The best part of these hotels, is they tend to be close to the BTS rapid transit stations of the city. The owners of these backpacker hotels in Bangkok near the BTS realise that the BTS is the most popular transit system in the city. It also runs through the most popular and vibrant areas of Bangkok for young, sightseeing travellers.

The fact that it’s also interconnected with two other rail transit systems, as well as the water taxis along the Chao Phrya River, means that the BTS serves as the cheapest and most logical transit system for sightseeing travellers to rely on to get around town.

By using the BTS as the base of your transportation needs in Bangkok, you’ll soon start to find your way around the city quickly and efficiently.

By choosing one of the backpacker hotels in Bangkok near the BTS, you’ll also find that you’re right in the heart of the action-packed areas of the city. You’ll enjoy the restaurants and nightlife around the BTS station as well as the eclectic stores and shopping experiences that the BTS conveniently enables. These backpacker hotels near the BTS in Bangkok can be the budget traveller’s best friend.

What Are the Advantages of Using Cryptocurrency Processing Platforms?