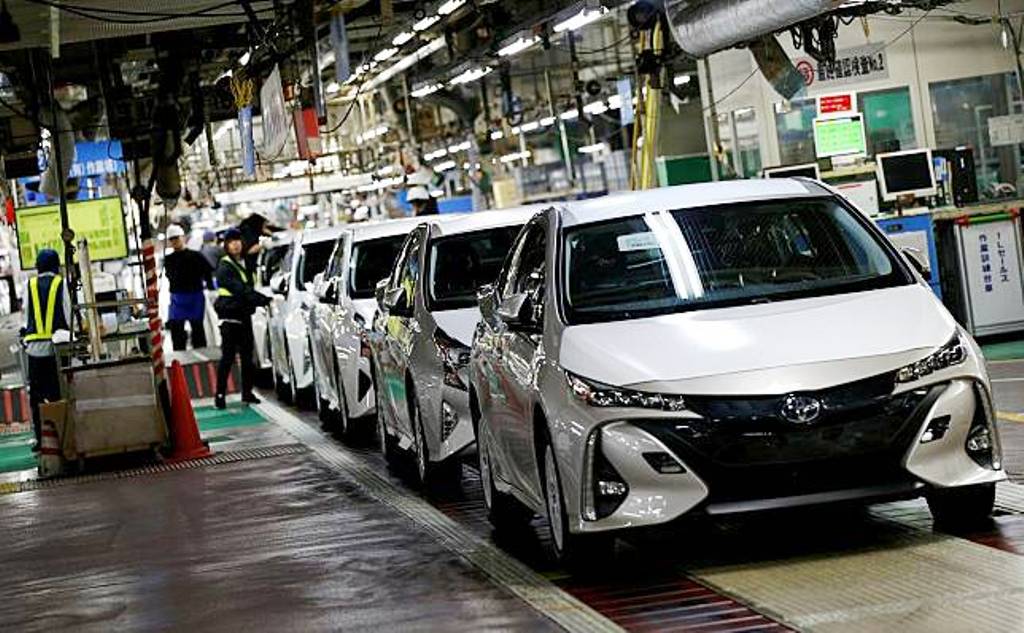 Thailand’s Justice officials has vowed to take action after the US Department of Justice reported its taking a Toyota bribery probe involving three top Thai judges to a grand jury.

Law360, a website for law professionals, on Wednesday published an exclusive story on the case.

Toyota Motor Corp conducted an internal investigation after it suspected its subsidiary Toyota Motor Thailand (TMT) might have made payments to outside law firms or consultants that may have been passed to or shared with Thai judges, court advisers or others in an effort to secure a favourable outcome in the Prius tax case.

It disclosed the findings in a public filing earlier this year. The US Department of Justice and the US Securities and Exchange Commission are investigating the case.

The case involves its Prius cars in which Toyota Motor Thailand wanted the Thai court to revoke the Customs Department’s import tax valuation.

The company claimed they had been assembled locally but customs authorities believed they had been pre-assembled and imported. At stake was an Bt11-billion (US$351 Million) difference in import taxes over two years Toyota would have to pay the Thai government.

The Appeal Court overturned the First Court’s ruling, deciding Toyota Motor Thailand would have the pay the rate assessed by the department. TMT is in the process of appealing the ruling.

Suriyan Hongwilai, spokesman of the Court of Justice, on Thursday said his office had asked for information from US offices and was waiting for a reply.

He said if the Court of Justice found or could verify that the bribery had taken place, it would take disciplinary action, regardless of who the wrongdoers were or what positions they held by submitting the finding to the Judicial Commission.

Mr Suriyan urged all sides not to jump to conclusions before the cases were concluded in both countries.

Lunar Eclipse to Combine with Supermoon for a Rare Cosmic Show