Woman Commits Suicide With Her Two Cats in Bangkok
Advertisement 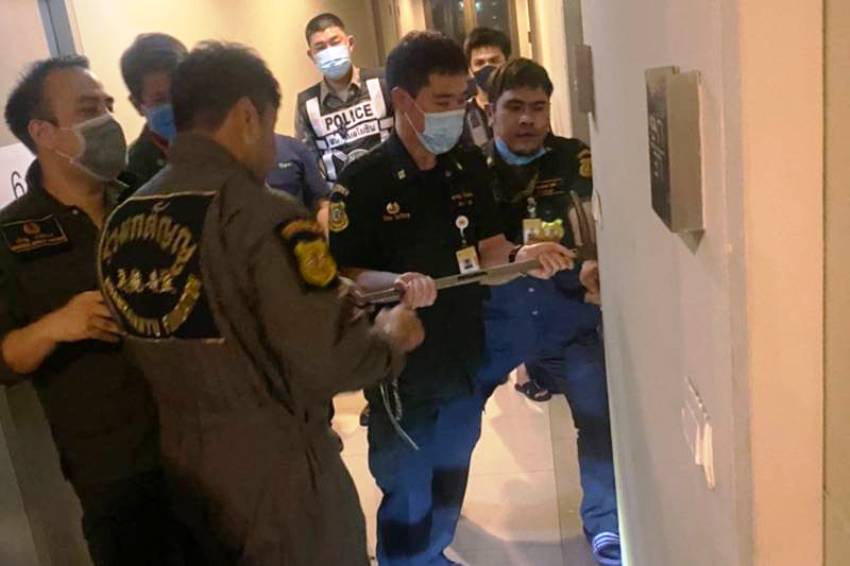 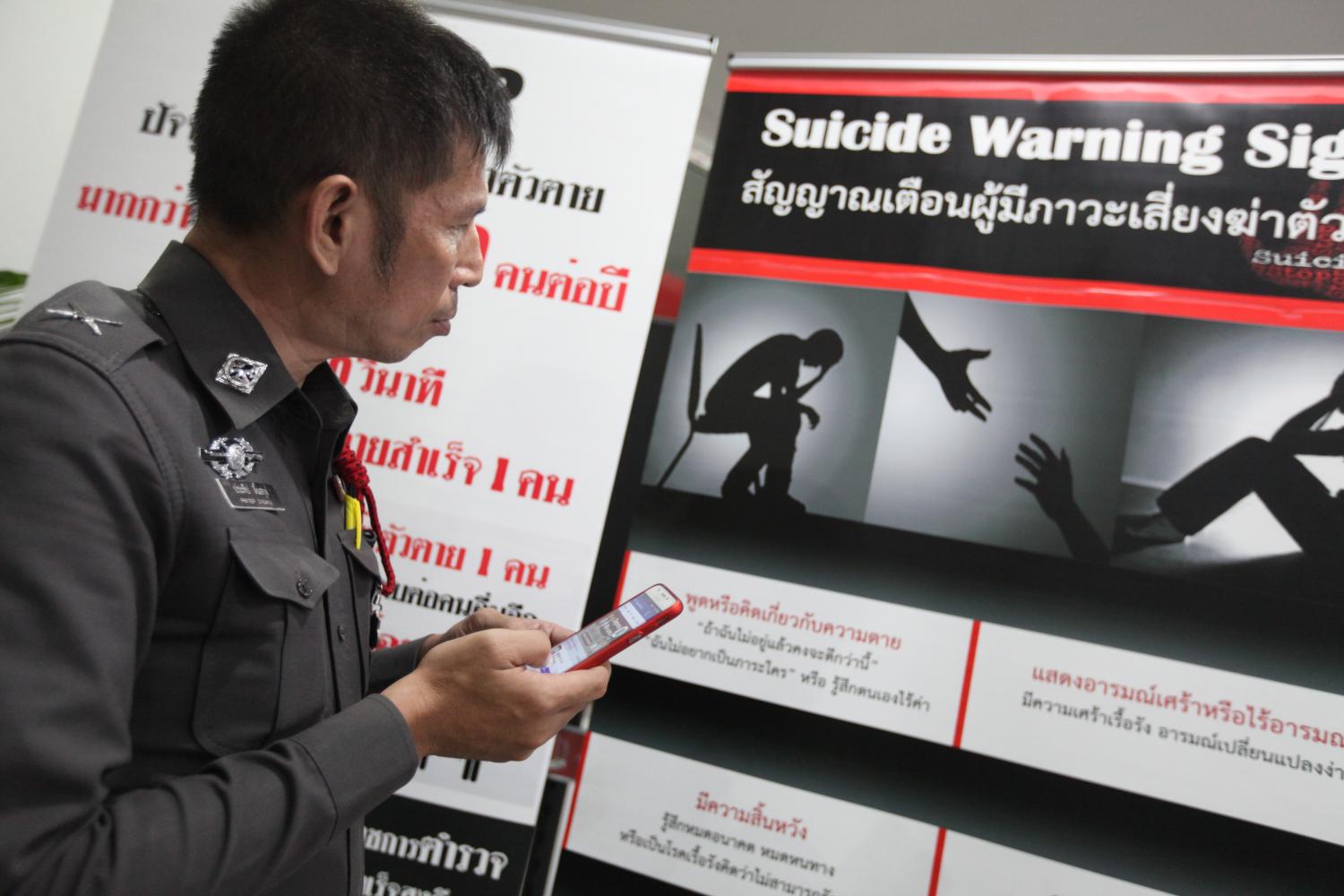