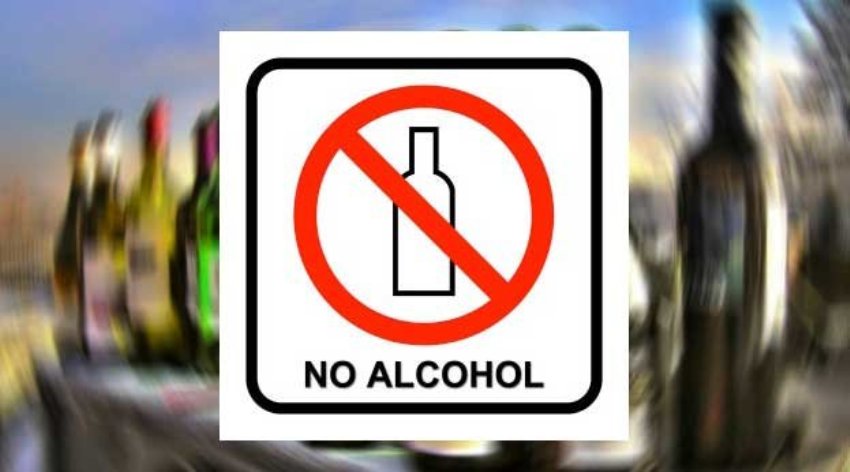 In an effort to contain the Covid-19 virus Thailand’s Northern Province of Chiang Mai has imposed a ban on all alcohol sales. The alcohol ban will commence on April 1th and remain in force until the 20 April 2020.

All retail and wholesale business establishments in Chiang Mai are ordered to close or conceal their alcoholic beverage sections. The Ban is in according to the order issued on 7 April 2020, by the provincial communicable disease control committee.

This latest order by Chiang Mai is in addition to its previous orders for the closure of a list of venues, business establishments and activities deemed at risk for the transmission of infectious diseases.

Sakon Nakon province, in Thailand’s upper north-east, became the first province to ban the sale of alcohol. The ban took effect on Tuesday until at least April 16th.

Thailand has been under a state of emergency, during which governors in each province have been given jurisdiction to form measures that would curb the spread of the virus.

Social gatherings of all kinds have been forbidden throughout the country. Thai and foreigners are urged to avoid travelling and stay home.

There is no reason to think alcohol spreads the Covid-19 virus, but other countries have also banned alcohol. Above all in an attempt to minimize gatherings where the virus could spread.

Violators to the alcohol sale ban in Sakon Nakhon face up to one year in prison and an up to 100,000 baht fine.

Chonburi province, home to the city of Pattaya, has also closed its shops and bars. Since Monday, alcohol sales are only available during the daytime.

The alcohol bans come after a group of drinkers in Bangkok was central to one of the virus’ main outbreaks.

Officials have advised people to refrain from social drinking to avoid spreading the virus.

Bangkok has also shut down most places where people meet such as schools, malls, sports clubs, and massage parlours. Supermarkets and drug stores remain open while restaurants are only allowed to offer take outs and deliveries. Popular beaches in Pattaya and Phuket are also closed.

Hong Kong to Remain Closed to all Incoming Foreigners