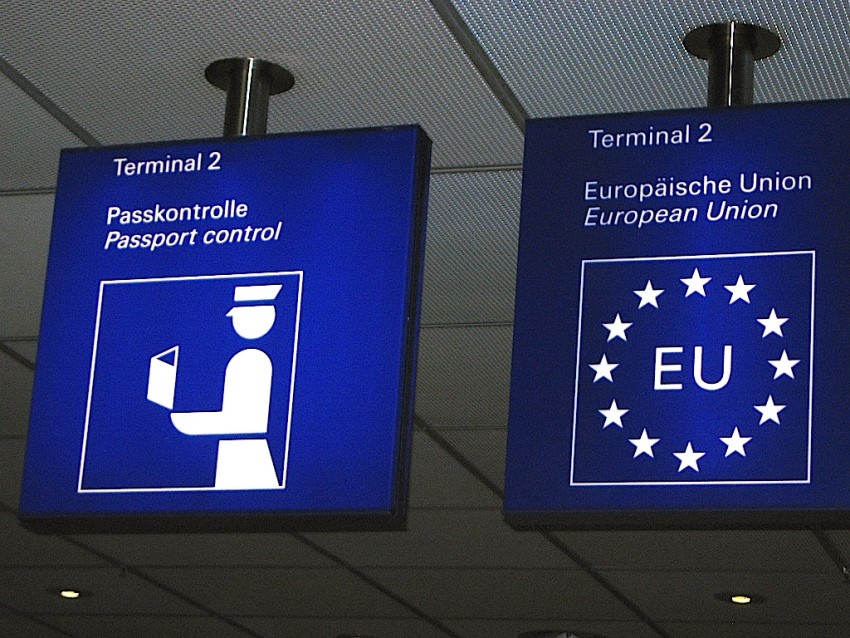 The EU (European Union) agreed Tuesday to reopen its borders to 15 safe countries which also included Thailand that gone 36 day without a local covid-19 cases. The EU excluded the virus-stricken US, as covid-19 accelerates globally with more than 505,000 deaths worldwide.

Europe’s piecemeal reopening comes as countries struggle to revive economic activity while fending off new spikes of Covid-19. With hotspots still surging in Latin America and in the United States.

After days of negotiations, EU members finalized the list of countries whose health situation was deemed safe enough to allow residents to enter the bloc starting on July 1st. Furthermore the US was notably excluded, along with Russia and Turkey.

Travellers from China, where the virus first emerged late last year, will be allowed on the condition that Beijing reciprocates and opens the door to EU residents.

The border relaxation, to be reviewed in two weeks and left to member states to implement, is a bid to help rescue the continent’s battered tourism sector, which has been choked by a ban on non-essential travel in place since mid-Mach.

But with some 10.3 million known infections worldwide, the pandemic is “not even close to being over”, the World Health Organization has warned.

“Although many countries have made some progress, globally the pandemic is actually speeding up,” WHO chief Tedros Adhanom Ghebreyesus said Monday.

Even in the EU, where Covid-19 has stabilized in many countries, the lifting of lockdown measures is still touch-and-go. Above all as governments try to reboot economies facing historic recessions.

The UK, home to The EU’s deadliest outbreak, has already seen its sharpest quarterly contraction in 40 years. With its economy shrinking 2.2% from January-March.

The worst is yet to come, with economists predicting a double-digit slump in output during the second quarter, tipping Britain into a technical recession.

Prime Minister Boris Johnson vowed Tuesday to deliver a “infrastructure revolution.” Above all to help the country build its way out of the economic downturn.

In the meantime, his government is employing a “whack-a-mole” strategy of targeted lockdowns.

While the government plans to reopen pubs, restaurants and hairdressers on July 4th. Schools and non-essential shops in Leicester, central England, have been ordered to close. The closure comes after a localized outbreak.

Germany, which has been praised for its handling of Covid-19, also saw its North Rhine-Westphalia state extend a lockdown. On a district hit hard by an outbreak of Covid-19 slaughterhouse.

In Australia, a new spike in covid-19 cases was seen in parts of Melbourne. Spurring new stay-at-home measures affecting some 300,000 people.

In Brazil, which is home to the world’s second deadliest outbreak of Covid-19, was reeling from its worst week yet. It registered a record number of 259,105 cases in the seven days to Sunday.

Peru is also suffering, with more than 9,000 fatalities.

And in Iraq, overwhelmed doctors are struggling with mask shortages, unpaid salaries and dilapidated hospitals as daily infections rise. “We’re collapsing,” said Mohammed, a doctor at a Covid-19 ward in Baghdad.

Iran announced another 150 deaths Tuesday as officials said the virus was still peaking in parts of the country.

Around the world, sporting events also continued to fall off the calendar. Including the 2021 Africa Cup of Nations and the remainder of this year’s World Rugby Sevens Series.

Researchers in China, meanwhile, have discovered a novel swine flu capable of triggering another pandemic.

Named G4, it is genetically descended from the H1N1 strain that caused a pandemic in 2009. According to scientists at Chinese universities and China’s Center for Disease Control and Prevention.