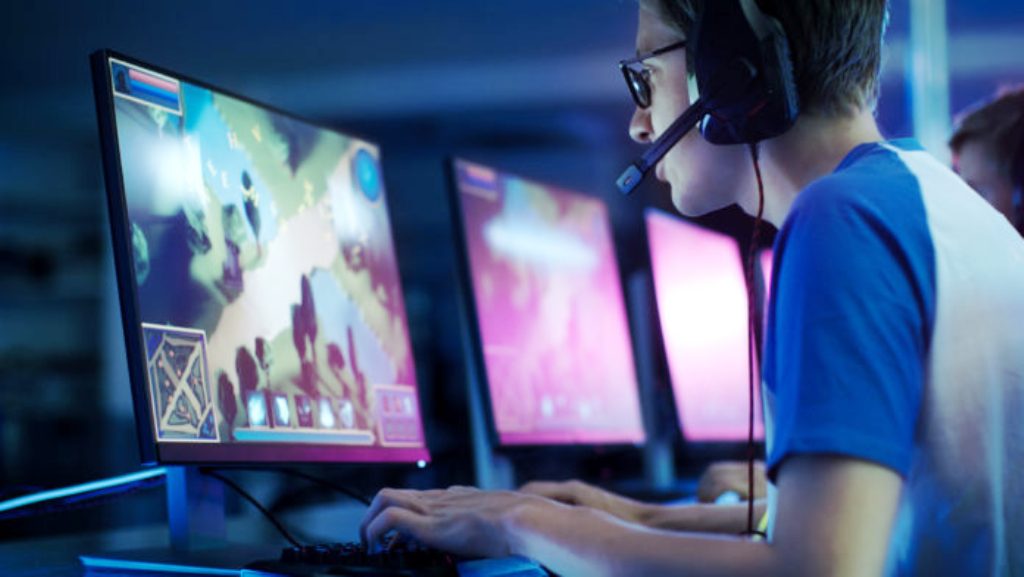 Dota-2 events offer a pack of fun to keep Gamers and bettors entertained every season. With the Omega League conclusion, esports enthusiasts got a feeling of excitement that kept them glued their screen.

Always, expectations are satisfied with Valve maintaining their standard of providing tournaments that thrills esports fans.

Sadly, with the absence of more tournaments premiered after the Omega League, fans wondered if Dota-2 competitions would ever make its way back to their screens.

We all trust Valve; they never let us down. Several tournaments were announced to be planned by the Valve team and would be available to gamers shortly. Cool right? Those were similar thoughts of thousands of gamers.

Here’s a quick update on the upcoming Dota-2 events, enjoy!

This tournament promises a $50,000 prize pool; So, if you are thinking of a cool way to making big cash as bettor, here’s the chance.

The game is expected to premiere alongside other fantastic tournaments by Valve.

What you need to know about the game, for now, is that it consists of teams from both the SEA and Chinese and also offers breathtaking competition for the battle frenzy gamers.

Better than ever, the Oga Dota pit S3: EU/CIS features the best tournaments you could ever imagine.

The tournament puts gamers on heels because of the fun it offers. It goes way beyond that to give a whopping $175,000 prize pool for the European and CIS teams as they battle their way to victory.

The European and CIS teams’ tournament is scheduled for September 20-26th this year and is open to six teams.

Take a deep breath because Valve isn’t over yet. It offers better gaming for the Chinese team, with tournaments scheduled to occur through September 29– October 8 this year.

The best part is the Chinese team tournament offers a $90,000 prize pool. That’s certainly going to give fans more reason to battle to the last.

Open to teams from the SEA, the tournament excites gamers with unique battle features and fabulous graphics.

The Top Clans 2020 is hosted by NetEase and is open to 8 teams that will compete for the grand prize.

$20,000 prize pool is featured in the Top Clans 2020; this interesting tournament assures a suspense-filled experience to keep you entertained and satisfied.

The pandemic got ImbaTV on a break for a while, but hey, the games got to go on. The team announced the first LAN tournament since the start of the pandemic. The game also features 10 of the best Chinese teams competing for a prize pool of $80,000.

Plans have been made for eight teams to compete, with two teams as qualifiers. Be aware of the tournaments group stage kicking off September 17 through to September 28 and the playoffs.

Other exciting upcoming tournaments for esports betting include Vita Bona Cup SEA, Funsport Championship Europe, Freewin Invitational EU, and lots more are all listed as events to be premiered by Dota-2.

However, dota-2 tournaments that would receive support financially for access to a wide global coverage are yet to be announced by Valve. Our hands are also crossed as we await the list impatiently.

Discover What Qualities You Gain With the Use of Warzone Aimbot