Striking Lack of Progress on Environmental SDGs in Asia-Pacific
Advertisement

What’s More Deadly than the Covid-19 Coronavirus in Thailand?

How Can People in Thailand “Stay at Home” if they are Homeless? 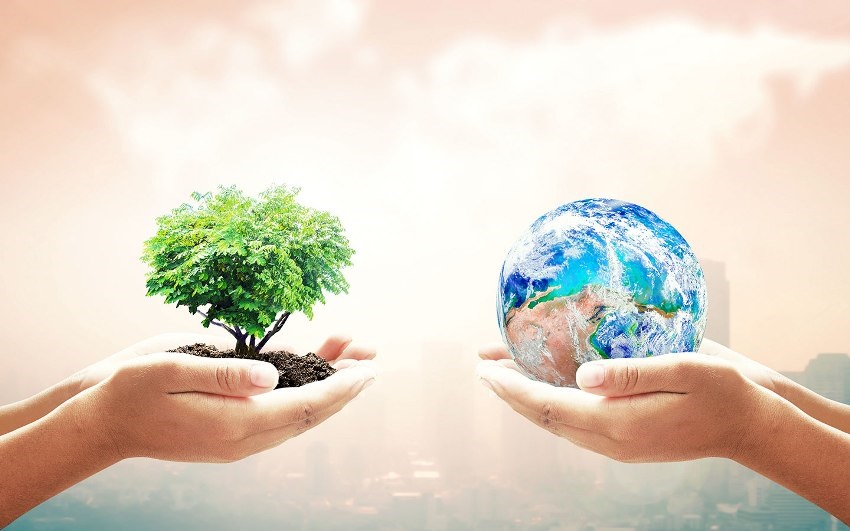 There is overwhelming evidence that the Asia-Pacific region needs to accelerate action on the Sustainable Development Goals (SDGs) and substantially reverse current negative trends, especially those which are depleting and degrading its environmental resources, according to a new report released today by the United Nations Economic and Social Commission for Asia and the Pacific (ESCAP).

The Asia and the Pacific SDG Progress Report 2020 draws attention to the region?s poor performance on most of the measurable environmental targets of the 2030 Agenda for Sustainable Development. For example, the share of renewable energy has dropped to 16 per cent, one of the lowest rates globally. The region also emits half of the world’s total greenhouse gas – a number which has doubled since 2000. Thirty five per cent of countries continue to lose their forests.

Our analysis finds that the Asia-Pacific region has struggled the most with two Goals: advancing responsible consumption and production, and climate action. In fact, the region is not even moving in the right direction,? underscored United Nations Under-Secretary-General and Executive Secretary of ESCAP Ms. Armida Salsiah Alisjahbana.

These findings sound the alarm for the region to urgently foster sustainable use of natural resources, improve the management of chemicals and wastes, increase its resilience against natural disasters, and adapt to the adverse impacts of climate change through integrated policies,? added Ms. Alisjahbana.

On a positive note, many countries are moving decisively and showing remarkable progress in improving the quality of education (Goal 4) and providing access to affordable and clean energy (Goal 7). The Report suggests that achieving these two Goals is well within reach. The region is also making good progress on targets related to economic growth. Real GDP per capita growth in the Asia-Pacific was more than double the world average in 2017, and at the same time, at least 18 countries in the region are experiencing less income inequality.

Progress has been far too slow

Yet, to grow more sustainably and equitably, the current economic progress of the region must be coupled with human well-being and a healthy environment. Progress has been far too slow in areas such as gender equality (Goal 5) and building sustainable cities and communities (Goal 11). ESCAP warns that the region remains unlikely to meet any of the 17 SDGs by 2030 without concerted and extra efforts from all stakeholders.

Progress has also been uneven across the five Asia-Pacific subregions, most especially in reducing inequalities (Goal 10), responsible consumption and production (Goal 12), and peace, justice and strong institutions (Goal 16). A positive example of collective progress across all five subregions however is on access to electricity, where steady improvement is noticeable, particularly in rural areas.

Data availability for the SDG indicators has substantially increased over the past few years in Asia and the Pacific, from 25 per cent in 2017 to 42 per cent in 2020. But data is still lacking on over half of the SDG indicators, especially those Goals with slow progress. This, according to ESCAP, highlights the urgent need to strengthen the policy-data nexus in the region.

A flagship annual publication produced by ESCAP, in partnership with five other UN agencies, the Asia and the Pacific SDG Progress Report uses the latest data for global SDG indicators to determine where additional effort is needed in the region and where momentum for future progress is building.

The full Asia and the Pacific Sustainable Development Goals PDF Report 2020 can be accessed at: https://www.unescap.org/publications/asia-and-pacific-sdg-progress-report-2020