A roadside bomb detonated in front of the Mai Kaen district hospital in Southern Thailand Pattani province, killing one police officer and injuring four others in the same pickup truck.

According to the police, the improvised explosive device (IED) was planted at the side of the road, and when the patrol vehicle drove by, insurgents hiding in the area remotely detonated it. 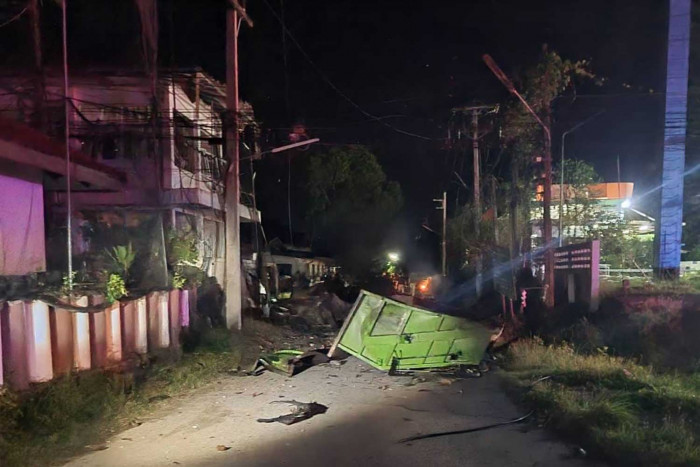 The force of the (IED) explosion sent the vehicle careening into the utility pole. The five police officers riding in the vehicle all sustained injuries and had to be rushed to the local hospital.

On their arrival, medical personnel confirmed that one of them had died.

There was no disruption to the hospital’s provision of medical care. The explosion affected buildings at the Mai Kaen Kittiwit secondary school, which has around 500 students and is located directly across the street from the hospital.

Due to concerns over the school staff and students’ health and safety, it was closed for the day.

They have spent the better part of the last few decades vying for self-rule in the region known as the Deep South. 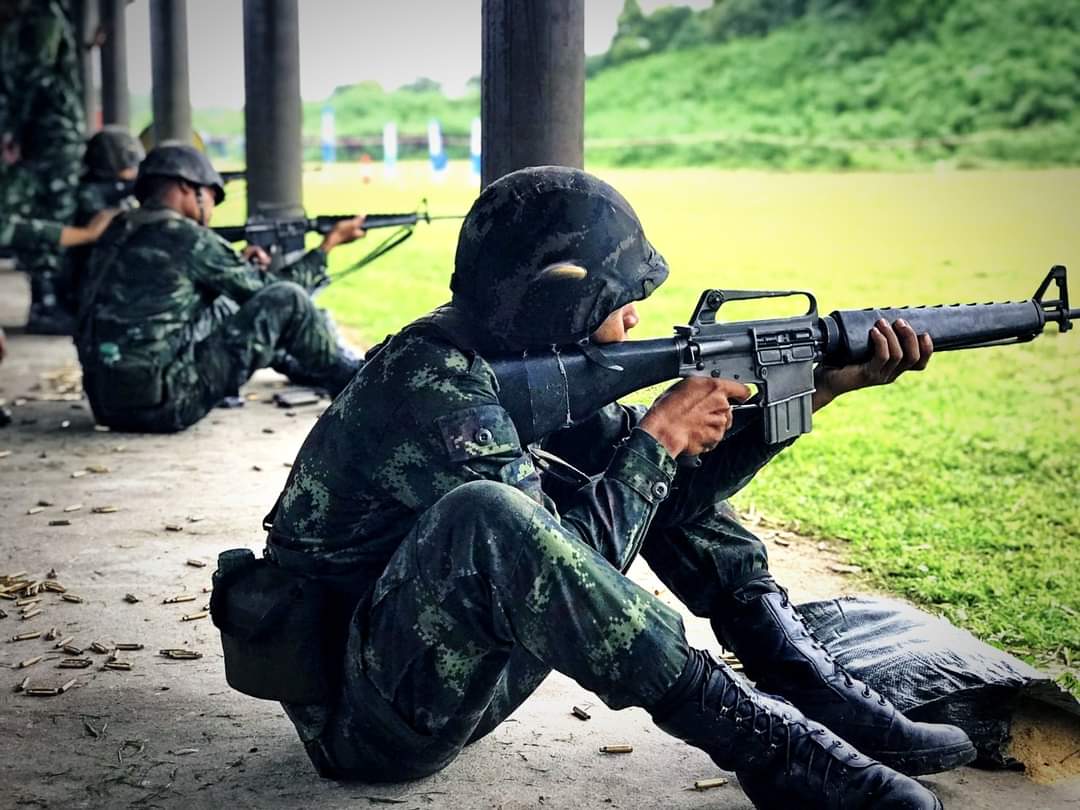 The assault on an army barracks in the Cho Airong district of Narathiwat in southern Thailand in January 2004 by insurgents, who escaped with 413 weapons, most of which were M16 assault rifles, was viewed by Thai security experts as the start of renewed violence in the four southern provinces of Yala, Pattani, Narathiwat and Songkhla.

The fighting has claimed the lives of more than 7,200 people to this day.